In The Flesh: The Revivalists Rock Tucson in Grand Debut 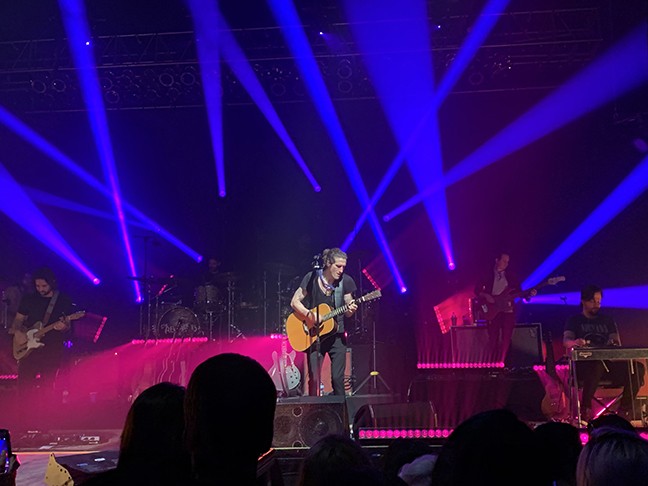 Tucson was treated to a rip-roaring evening of New Orleans-tinged rock music on Wednesday night.

The eight-piece ensemble responsible for a night of toe-tapping and enthralling music were the Big Easy's The Revivalists, who took the stage at the Rialto Theatre downtown.

The octet, who are touring in support of their 2018 album, Take Good Care, hit the stage a little after 9 p.m., launching a night's worth of scintillating music.

Lead singer David Shaw showcased his unique blend of bravado, venturing out into the sold-out crowd several times to get to know those that attended the concert.

Shaw and his bandmates also spent most of the night wandering the elaborate tack-on runway that jutted out several feet in front of the main stage.

The result of Shaw's explorative evening was an audience that brimmed with energy, exploding into cheers of applause after each song wrapped up.

It was a truly unique evening, with opening act, Rayland Baxter, setting the stage for what was to come.

Baxter, who was battling through some sort of sickness, was forced to send his bandmates off-stage due to his limited vocal range.

The Maryland native still kicked ass, however, ripping through his hefty catalog of songs to deliver a 45-minute opener that delighted those that showed up on-time.

The main set lived up to the billing an hour or so after Baxter took the stage, with the Revivalists playing all their fan-favorite songs, with a few twists thrown in for good measure.

The headliners played two covers during the show, in the Clash's "Should I Stay or Should I Go?" and Pink Floyd's "Have a Cigar."

It was pretty awesome watching Shaw and lead guitarist, Zack Feinberg rip through the latter for their final song of the night.

It was an unexpected final act from a band that won over Tucson with their debut performance in the Old Pueblo.

It was a performance that would have made Big Easy legends, like Louis Armstrong and Anders Osborne, proud—combining the jazz and rock elements of both with grace and class.

Tucson and the octet had a beautiful introduction on Wednesday night. Here's hoping the show is the first of many in the Old Pueblo in the years to come. 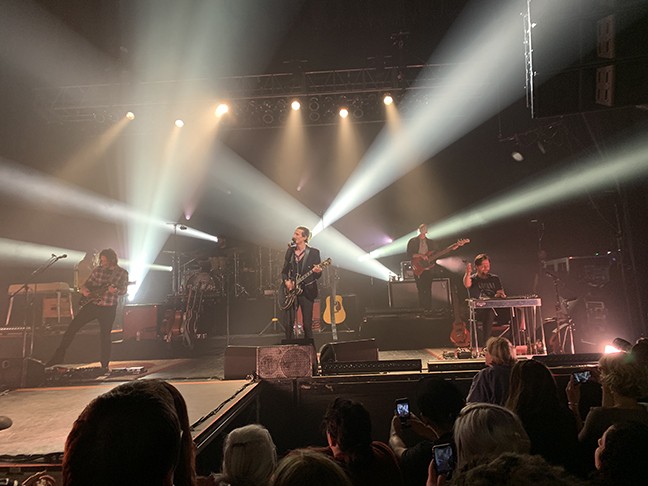