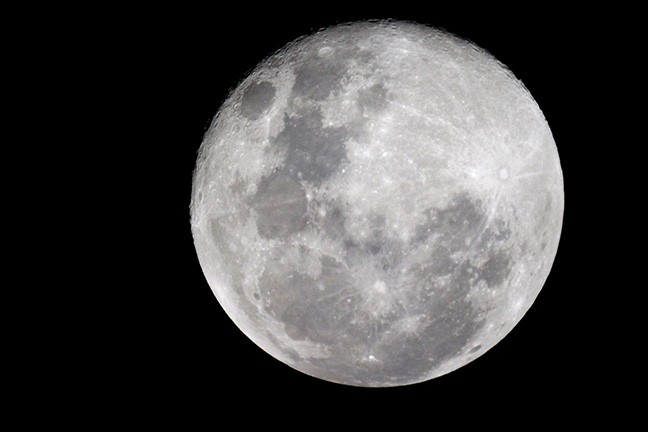 Astronauts in the Apollo Program not only walked on the moon, but they also collected samples to bring back to Earth. Now, one UA planetary scientist will be among the first to study these previously unopened samples.

Jessica Barnes is starting at the UA next semester as an assistant professor at the Lunar and Planetary Laboratory. She and her research team have been chosen by NASA to receive funding to study the lunar samples. 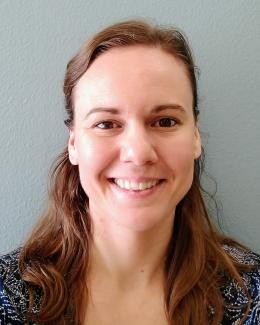 Scientists nationwide participating in the Apollo Next Generation Sample Analysis, or ANGSA Program, will study samples that were brought to Earth in the Apollo 15, 16 and 17 programs from 1971 and 1972.

Barnes and her team will be studying rock from Apollo 17, the last mission where humans visited the moon on Dec. 11, 1972. Since the samples were brought to Earth, they have been stored frozen and undisturbed.

"The question we want to answer is, are we measuring the true moon signature? Or are there terrestrial influences that have affected the samples during their storage?'" Barnes said in a release. "The beauty of a frozen sample is that it's been kept curated in a different way from the samples stored at room temperature. We could not do this research without opening the frozen samples."

The research team will encase the samples in resin and slice them microscopically thin to analyze their chemical makeup.

Barnes and her team hope that their research will inform the handling and storage of samples collected by the UA-led OSIRIS-REx mission currently en route to retrieving samples from asteroid Bennu.