Court records show that Trevor and Laurie Draegeth were involved in an argument the night before the latter was found dead in their Oro Valley home.

When Oro Valley Police Department Officers arrived at the Draegeth home on East Brearley Drive the morning of Tuesday, Feb. 12, Laurie was found face up in her bed with a gunshot wound to her left eye. An officer also observed two bullet holes in a nearby wall.

Laurie, 40, was pronounced dead at the scene. According to the medical examiner's report, Laurie was killed by a "perforating gunshot wound to the head." The death was ruled a homicide by Eric D. Peters, MD from the Pima County Office of the Medical Examiner.

According to the interim complaint filed with the Pima County Justice Court, Trevor, 37, told officers he and his wife had been arguing about finances the night before. He said he was later awoken by his wife, who allegedly wanted to continue the discussion.

Trevor told the officer he left the bedroom and entered the kitchen, though the argument allegedly continued, drawing him back into the bedroom. The man then told officers his wife “brandished a handgun and shot at him twice.”

The husband told officers his wife then shot herself while he embraced her “in a side hug.”

After the woman died, Trevor told officers he laid with her for roughly ten minutes, and tried to make her look “pretty.” 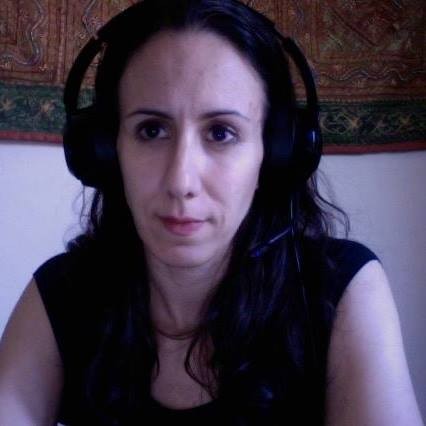 Trevor then told officers he removed the blanket from their bed and his shirt and attempted to wash them in the bathtub. He also cleaned the handgun with a bar of soap and the blanket.

After cleaning the weapon, the man told officer he placed it by the front door, and called the police. The entire ordeal took about an hour.

Over the course of the investigation, an officer noted that Laurie planned to leave her husband, and was “kicked out” of the house days before the incident. Investigators did not discover any signs of a suicide, and noted in the statement of probable cause that Laurie was “excited” about a trip with her daughters.

The two children have been in the custody of Trevor’s parents, and an officer indicated in court records that investigators fear the man may be a flight risk and could take his children with him.

An officer was later told during an interview by Trevor that “he had [$1 million] and owns a successful law firm.”

Trevor was later arrested for first-degree-murder by the Oro Valley Police Department and booked into the Pima County Adult Detention Center with a $10 million cash only bond.

Trevor’s next court date is set for Monday, March 19.