Grant Woods Out of Next Year's US Senate Race 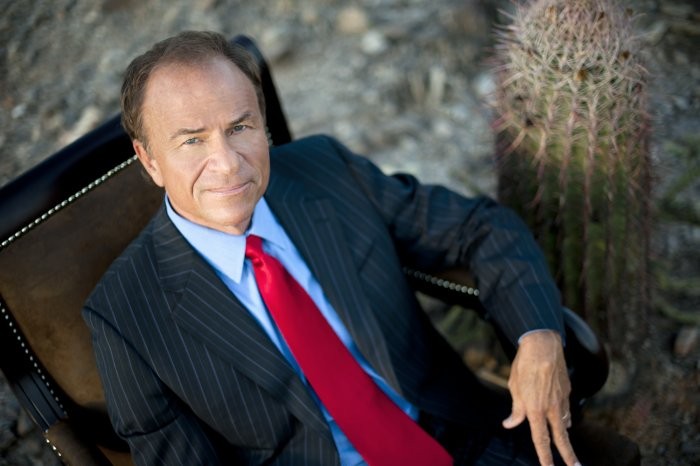 Newly minted Democrat Grant Woods, who served as Arizona's attorney general as a Republican in the 1990s, announced today that he won't be seeking a U.S. Senate seat. Woods posted on Facebook:

Letting everyone know today that I will not be announcing for US Senate this year. My interest has been in getting Trump out of office along with his enablers. It is clear now that several Democrats will run for Senate. I have no interest in spending the next 18 months running against Democrats. They are not the problem.

Thank you to the people across the state who signed on to help me. The support was amazing and I will always cherish it.