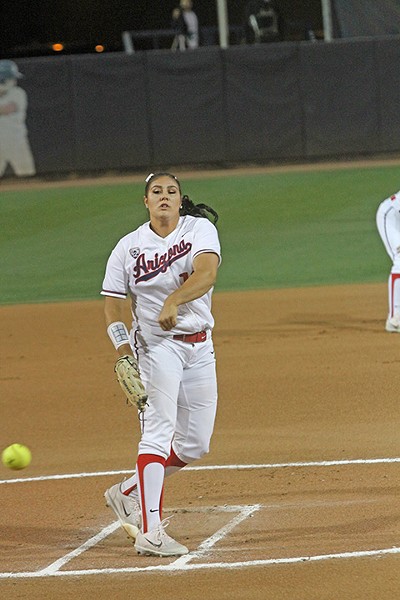 The University of Arizona softball team's 2019 season is looking up, after getting ranked seventh in the nation in the NCAA's preseason poll.

Arizona kicks off its season at the USF Opening Weekend Invitational in Tampa, Florida on Feb. 8, playing Michigan, South Florida, Illinois State and North Carolina State during the event.

The team's home schedule begins on Friday, Feb. 14, when the Wildcats host New Mexico in the inaugural game at the renovated Rita Hillenbrand Memorial Stadium.