In The Limelight | Ed Arnaud

January 10, 2019
1 comment
During the apogee of bell bottom jeans, then burgeoning guerrilla photographer Ed Arnaud waxes nostalgic about how he managed to snap such killer shots, usually without the band’s permission. “I used to sneak my camera into shows in knee-high tube socks under big bells. I only had a 50mm lens at the time.” You could see a wobble in Arnaud’s strut as he passed through the entrance doors. Duping the bouncers—this before invasive full-body pat-down procedure became de rigeur.

“Wooden Tooth describes my show as Tucson punk in the '80s.” Arnaud expands, “To be more specific, it’s photos of punk and underground bands that played in Tucson during the early ‘80s.” And, what Arnaud presents in his retrospective is only a glimpse into the richness of the scene. “There were so many great bands that came through Tucson then. Sometimes two or three shows in a week.” Most of which were low in attendance. “Drawing 10 to 50 people.”

Here is a sneak peak into rarefied air. 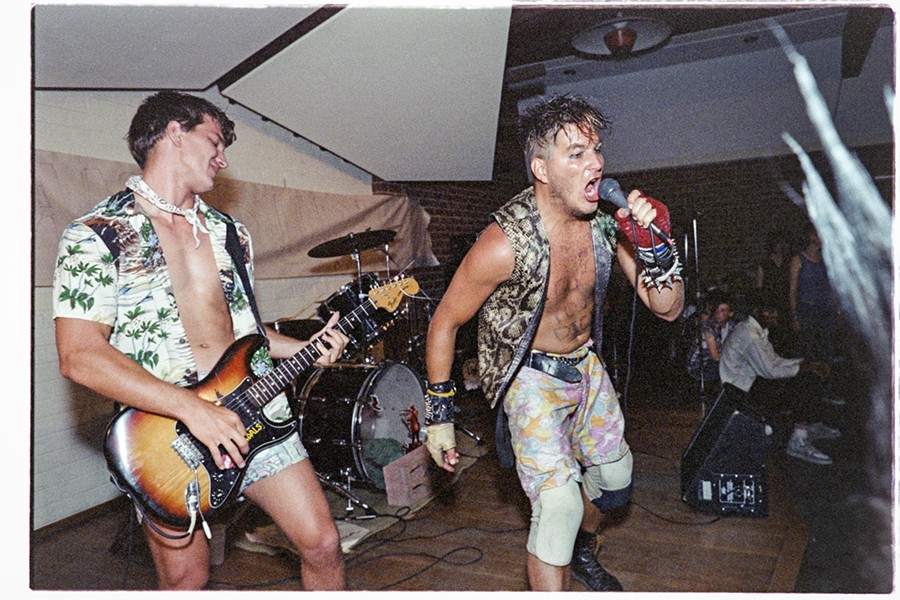 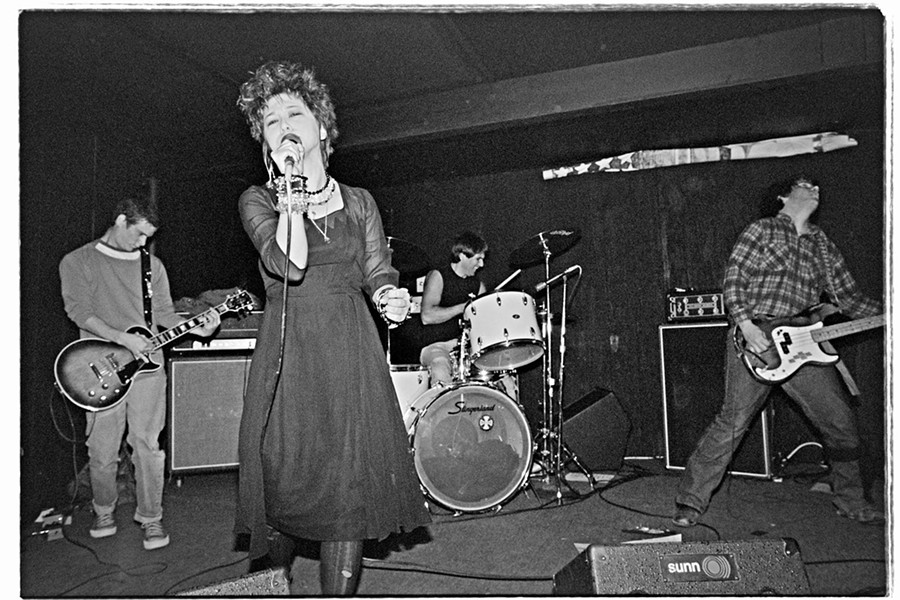 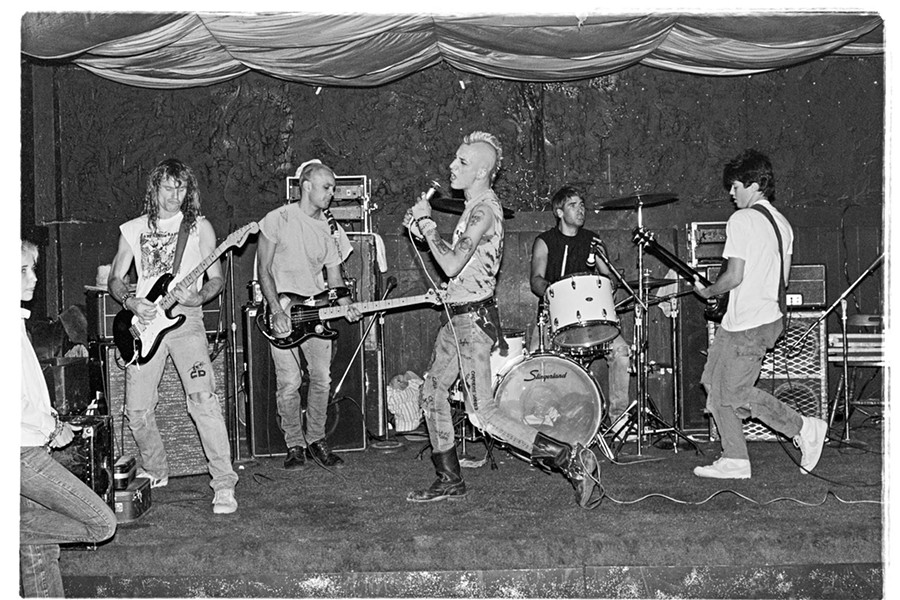 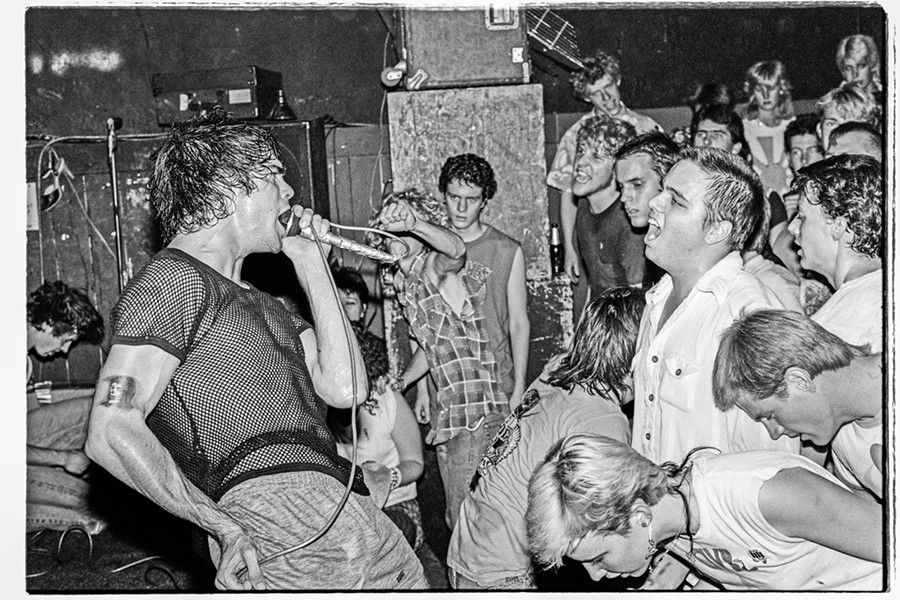