Shot in the Dark: An Always-Open Cafe Closes its Doors 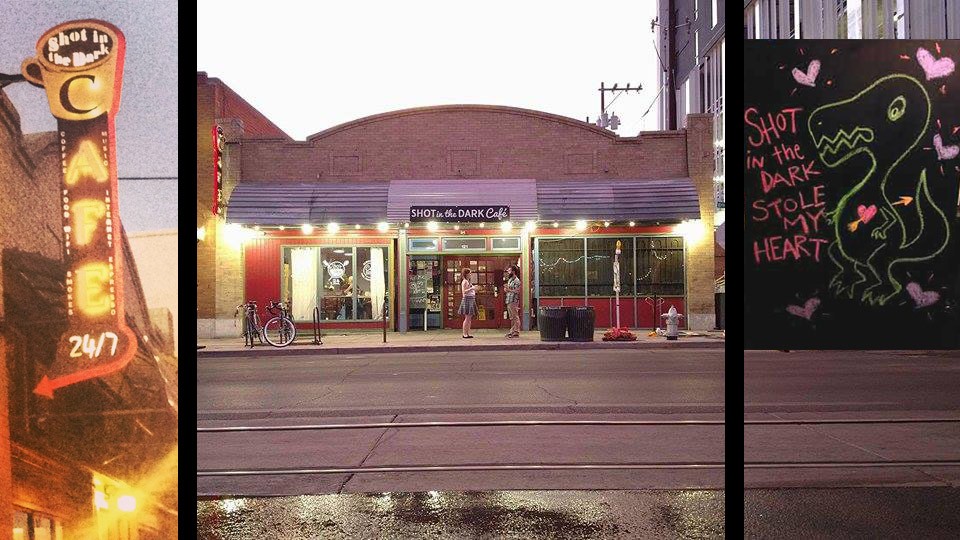 Shot in the Dark Cafe announced that on Jan. 25 its always-open doors will close.

One of Tucson's last standing 24 hour cafes, this longstanding Tucson establishment attributes their closure to increased rent and gentrification of downtown. They wrote on Facebook:


While their location on Broadway will close, Shot in the Dark hopes to open a new location in Tucson to keep their business going. The new location has not yet been announced.

The announcement of the cafe's closure has stirred up a mix of emotions online, from fans and haters both. While many are sad to see the cafe close, others are happy to see it go and applaud the continual development of downtown.

Shot in the Dark is one of many recent closures of small businesses forced out by rent hikes and new development, including The Flycatcher and Revolutionary Grounds.