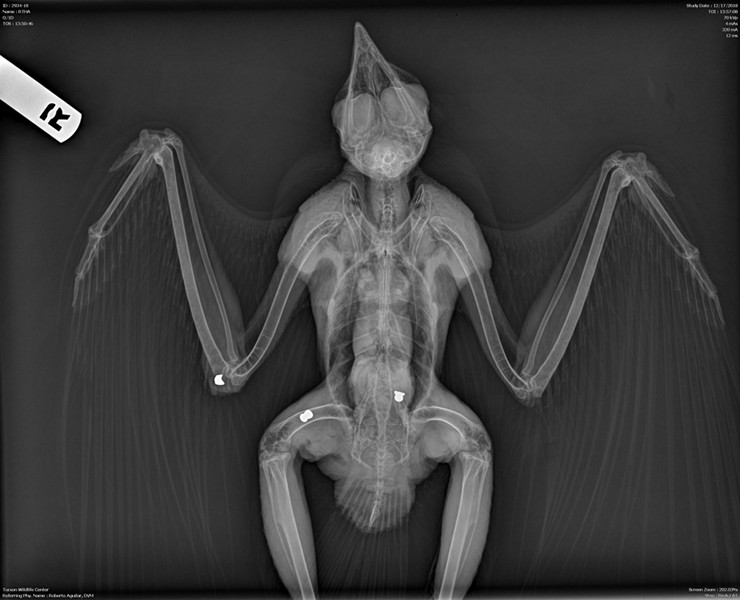 After seven cases involving the illegal shooting of wildlife last month, the Arizona Game and Fish Department is asking the public to be more aware of such incidents and report any suspicious activity.

The incidents, two in Sierra Vista and the rest in the greater Tucson area, involved wildlife being either dead on arrival for treatment, or euthanized. The animals included two Cooper’s hawks, two javelina, a great horned owl, a red-tailed hawk and a raven.

“These cases involving birds are violations of state and federal law, and the javelina case is against state law,” said Regional Supervisor Raul Vega of Game and Fish in Tucson, in a release. “BB and pellet guns are not legal means of hazing away nuisance wildlife. In addition, youngsters need to be taught that wildlife is not to be used for target practice.”

According AZGFD, the maximum penalty for a felony violation of the federal Migratory Bird Treaty Act is a $250,000 fine and two years in prison.