Evidence of Water Found in Asteroid Bennu's Past 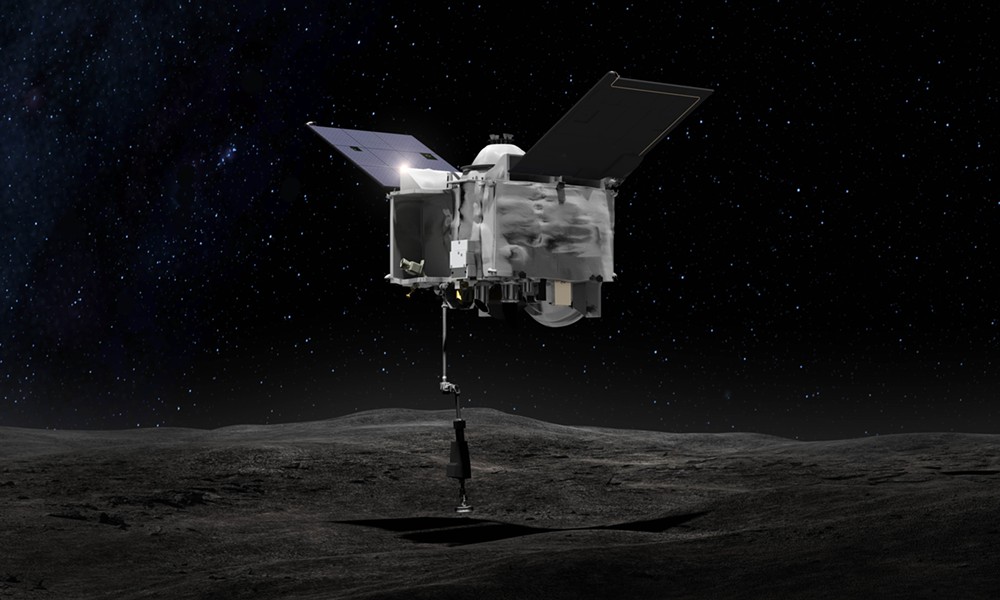 "These hydrated minerals have evidence of liquid water in Bennu's past," said Amy Simon, Deputy Instrument Scientist for the OSIRIS-REx mission. "It's one of the things we were hoping to find... we're super excited."