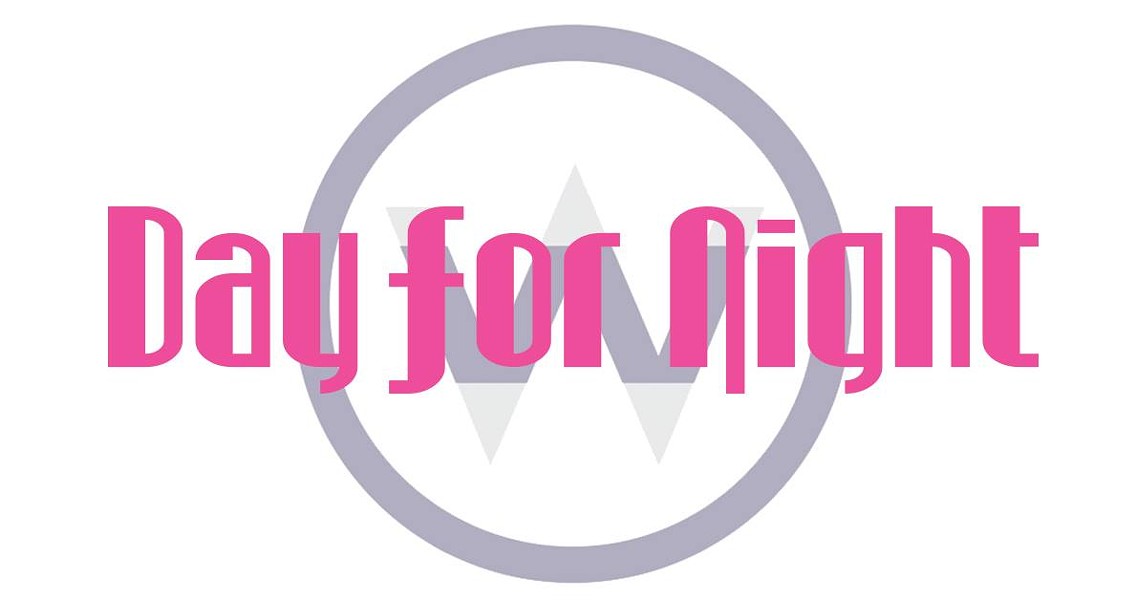 On Wednesday, Nov. 28 at 7 p.m. Michael Mulcahy, associate professor in the School of Theatre, Film and Television will introduce Day for Night, a 1973 film directed by Francois Truffaut. This French film is a melodrama about a film director watching the actors in his film drama while trying to get his movie made. Try to keep up with all that!

This film shows that sometimes the drama behind the camera is more interesting than the drama in front of it. This film is considered by many to be Truffaut’s masterpiece and one of the greatest foreign films of all time.

The film won the 1974 BAFTA Award for Best Film, the Academy Award for Best Foreign Language Film and Best Director, Best Original Screenplay and Best Supporting Actress for Valentine Cortese from the New York Film Critics Circle and the National Society of Film Critics. The film was also screened out of competition at the 1973 Cannes Film Festival.


“Widescreen Wednesday” is a series of screened movies about film and television from the School of Theatre, Film and Television. At each screening, a faculty member introduces a favorite film of their choice and talks about the film’s history and its importance to the entertainment industry. A Bachelor of Fine Art film student will enhance select screenings with a presentation of a short film.

The film will be shown at the UA Center for Creative Photography. Find more details about the event here.