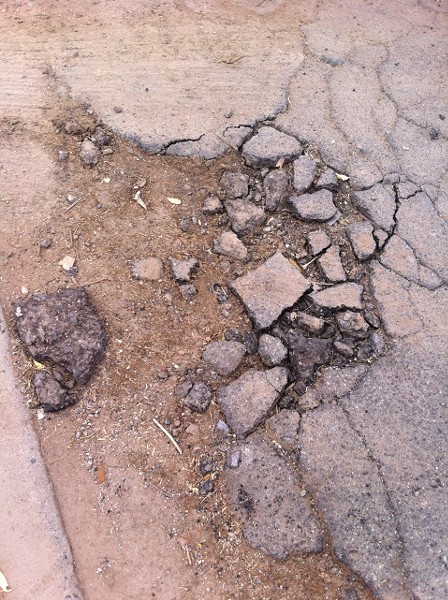 With the first results drawn from early ballots posted, it appears that Pima County voters are unwilling to spend more money on roads. Prop 463, which would allow the county to borrow $430 million for road bonds is failing, 56 percent to 44 percent.

Prop 408, which would move the city of Tucson’s elections to even years in line with presidential and midterms elections, is being rejected by 56 percent of the voters.