McSally and Sinema Remain Neck and Neck for US Senate 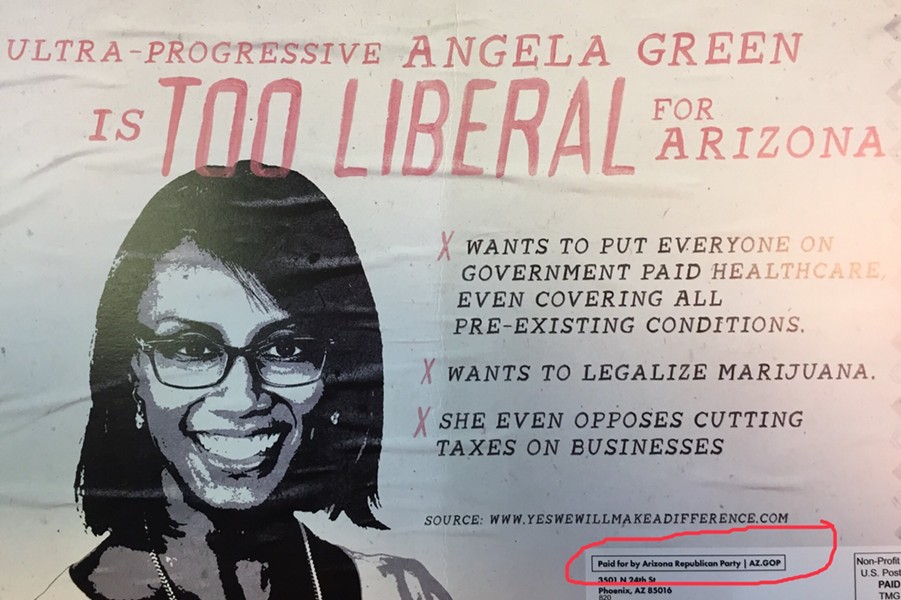 Throughout the evening (R) Martha McSally and (D) Kyrsten Sinema have been taking the lead back and forth in the race for Arizona's US Senate seat. McSally started off strong with a majority of the early ballot votes, but as the numbers trickled in Sinema quickly caught up and is now only 10,285 votes behind. This race will end with Arizona's first female US senator in history.

McSally is stepping down from her position as US Representative in Arizona's Congressional District 2 to take a shot at the Senate. In previous years, she had a record of being a more moderate Republican, but has embraced a strong conservative platform since this election cycle began. Before her time in politics, she served in the US Air Force for 26 years. Most notably, McSally is the first female fighter pilot to fly in combat in United States history.

Sinema, a current US Representative for Arizona's 9th District, was born in Tucson and began her political career as a Green Party candidate. She switched to the Democratic Party and was then elected to the Arizona House of Representatives in 2004 and the Arizona State Senate in 2010. Sinema had a record of being left-leaning and engaging in political activism, but currently shies away from liberal politics and the Democratic Party at large.

Green Party candidate Angela Green has 30,998 votes, a number that could have easily swayed the race one way or another if it went to either of the major parties. The Arizona Republican Party paid for mailers that were sent out on Thursday, which was the same day that Green dropped out of the race and endorsed Sinema instead. The mailers were sent to the homes of registered Democrats, and made claims that Green was "too liberal for Arizona" in an attempt to sway votes in her direction at the last minute.