Red Sox and Dodgers Head to the 2018 World Series 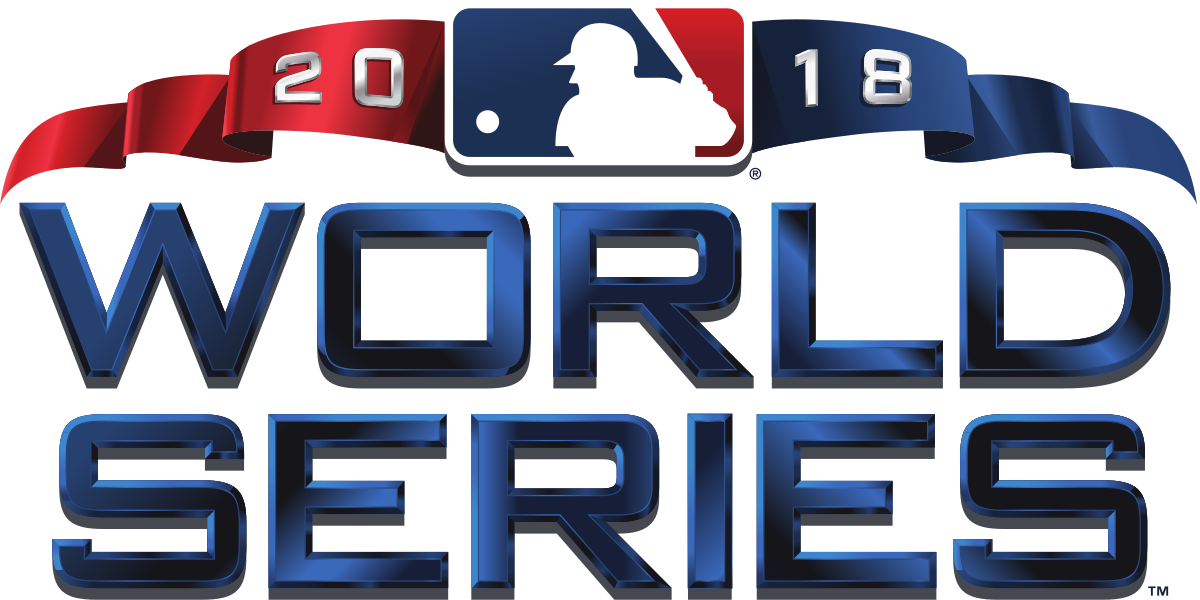 The Boston Red Sox and Los Angeles Dodgers are headed to the World Series. The first game will take place on Tuesday, Oct. 23 at Fenway Park in Boston, Massachusetts. First two games are at Fenway, next three (if necessary) are at Dodger Stadium in Los Angeles, California and the last two, if necessary are back at Fenway.

The Dodgers beat the Milwaukee Brewers in the League Championship Series while the Red Sox beat the Houston Astros. This will be the 114th World Series televised on Fox for the 19th year and ESPN Radio will carry the games for the 21st year straight.

It is the first time since the 1977 and 1978 World Series' that the Dodgers have made consecutive World Series appearances, losing against the Houston Astros in 2017.