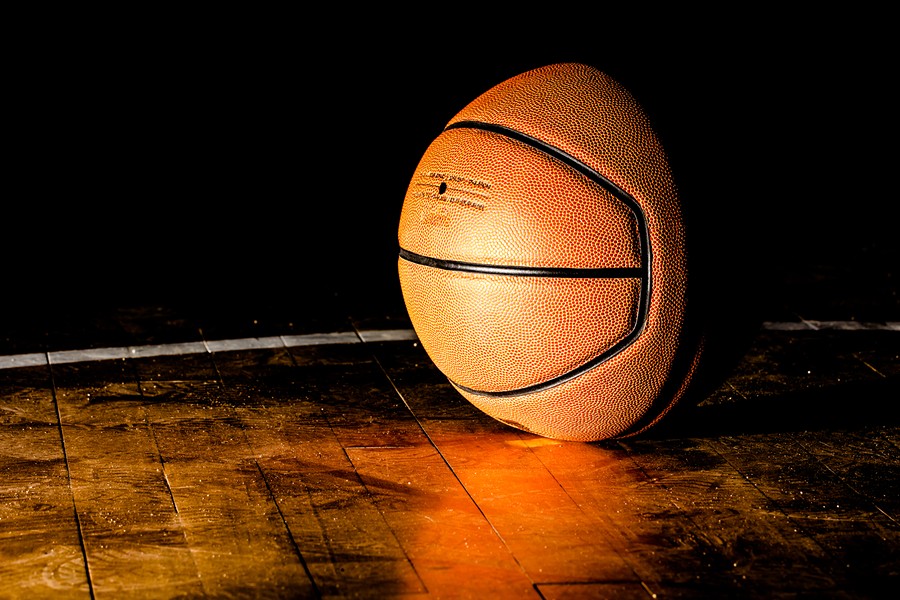 The NBA's G-League announced on Thursday it will allow elite high school players to bypass the current 'one-and-done' rule of playing NCAA basketball for a year to be NBA Draft eligible, starting in the summer of 2019, according to ESPN.

The article cites League President Malcolm Turner, who expressed interest in extending what he called 'select contracts,' worth $125,000 per year to those elite players.

The players would be able to circumvent the college scene, while also having full rights to hire agents, profit off their likeness and sign endorsement deals—all of which are currently not allowed under NCAA rules.

Turner also told ESPN that the league will offer a range of off-court development programs for those that qualify, which, as Turner says, are, "geared toward facilitating and accelerating their transition to the pro game."

The special contracts will be extended to high school graduates 18 and older that haven't committed to play college basketball, according to the article, with Turner saying that they will not poach anyone with existing commitments to schools.

The proposed changes would likely not go into place until the 2022 draft, according to the article, with the move coming as a possible answer to the league's inability to lower the current age limits in place.