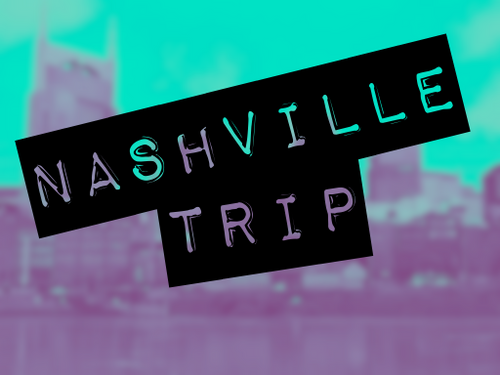 Songwriters from around the Tucson and Oro Valley area submitted over 70 homespun songs to the local "Passport to Nashville" songwriting contest. The winner and runners up will be announced at Monterey Court this Thursday, Oct. 18th. But for now, the top ten contestants have been announced!

"Passport to Nashville" is a competition for Arizona songwriters to have their music listened to and judged by a panel of those in the music industry. Founded by Nashville-to-Tucson transplant Virginia Cannon, the competition had songwriters submit their songs for a chance to win a one-year membership with Nashville Songwriters Association, free music lessons, and a round trip to Nashville.

“I love songwriters, I love the whole process,” Cannon said. “I really wanted to do something to help the community.”

Some of the songwriters, including Schaffer and Acosta, are longtime songwriters with studio albums already under their belts. Others, like Lauren Lawson, 15, are just starting their musical career.

“That’s absolutely the prize,” Cannon said, speaking of the contestants meeting the judges. “I’m constantly getting songwriters asking me to connect them with producers. This is a way for all five judges to listen to a lot of local songwriters. The connections will naturally happen.”

At the finals show, the top ten songwriters will perform their tracks before the judges and audience, and the winners will be announced from a number of categories, including judge’s picks and grand winner.

“I’m very pleased with everyone in the top ten,” Cannon said. “Every once in a while, I’ll come across someone that makes me say, ‘wow, that’s just a good songwriter.”

Do This! Music music songwriters Passport to Nashville awards singers musicians
Prev
Next