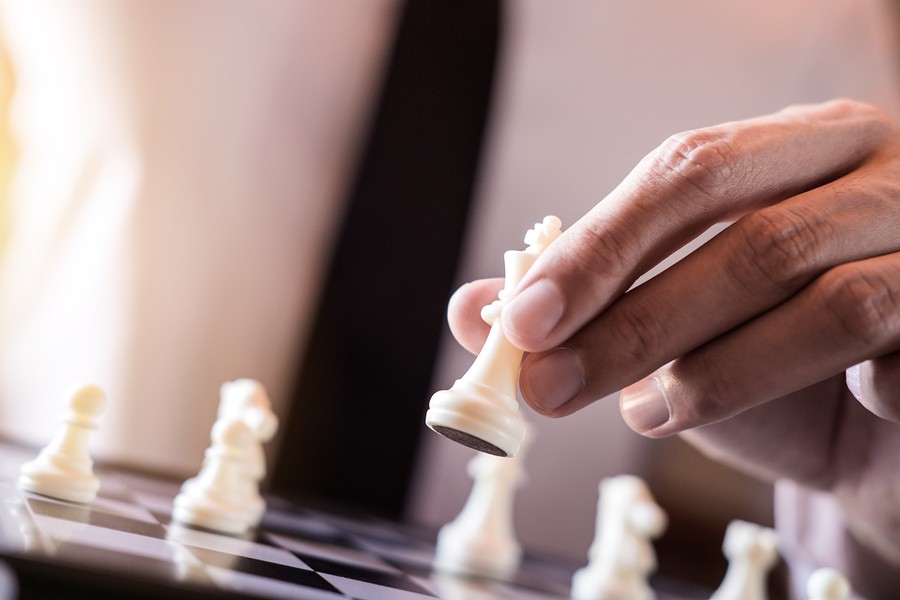 And your point is?

Of course they're playing politics. It's what politicians do. Politician: practitioner of politics. It's in the name. It's in the job description. Politicians pick their causes, they pick their moments, they plot, they strategize, they use tricks of the trade to get what they want. Meanwhile, politicians on the other side of the aisle do the same. Politicians who don't play politics either aren't very good at their jobs or they're back benchers who sit quietly, vote aye or nay, then sit quietly again.

It's the word "play" that makes "playing politics" sound like it's something politicians shouldn't do, like they're playing games with something that should be taken seriously. If you say "practicing politics," or "strategizing," it doesn't sound nearly as petty. It's like when people talk about "throwing money at education." The word "throwing" makes funding education sound like it's foolish and wasteful.

Politicians should be called out when they practice dirty politics. Lying. Cheating. Ducking legitimate questions. Selling their souls and their votes to special interests. Call the political sins by their names. Saying politicians are "playing politics" is accusing them of plying their trade.