Crawling for Some Grub 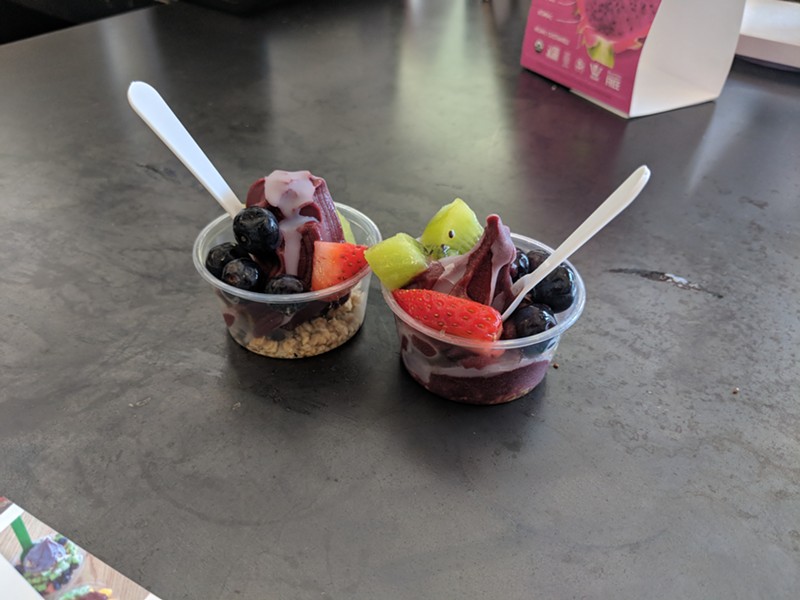 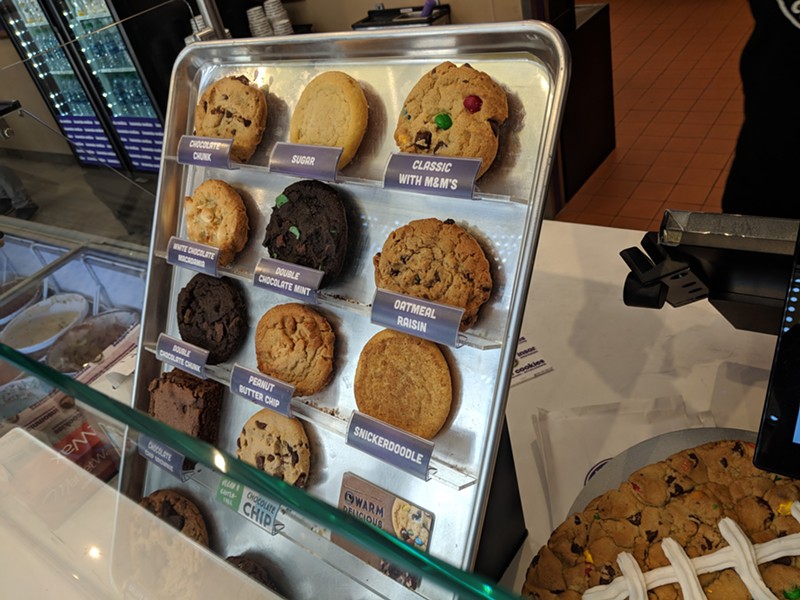 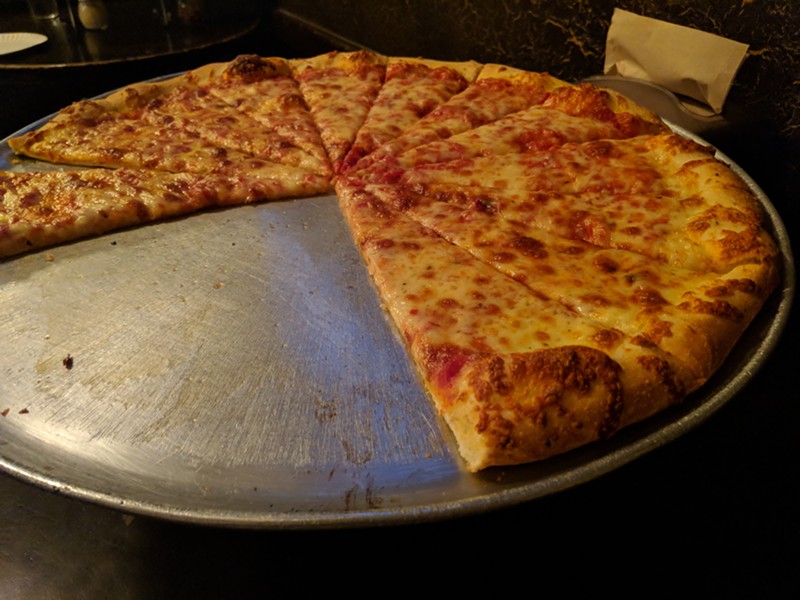 Downtown Tucson was crawling with hungry samplers on Saturday afternoon at the Taste of Tucson Grub Crawl.

The crawl started at the Independent Distillery, who were celebrating the third anniversary of their grand opening. Attendees then crawled to Thunder Canyon Brewstillery for appetizers and beer, Cartel Coffee Lab for Jenga and coffee, then to Insomnia Cookies for a cookie and another round of Jenga. 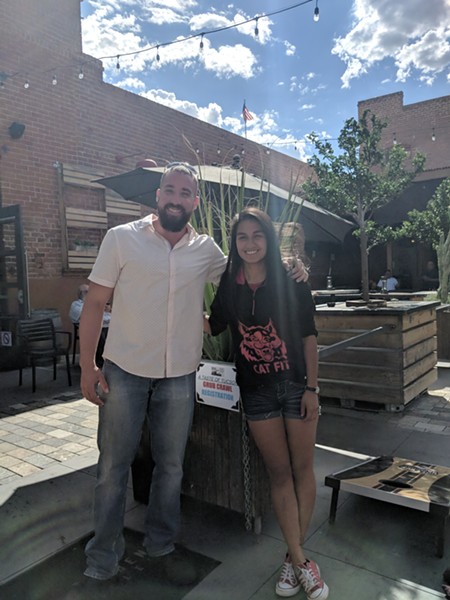 Next they traveled on to Berry Divine Açaí Bowls for a sample and explanation on what they make, then to Empire Pizza & Pub who graciously provided entire pies for the hungry crawlers. The group then finally headed to The Screamery for an ice-cream dessert. Other venders included Highwire Lounge and Johnny Gibson's Downtown Market.

After traipsing around town and filling up on all the great local grub, the crawlers headed back to the Independent Distillery for drinks and some live music.

The event, put on by HERO Events, raised money for charities focused on helping veterans. Mayra Hindbaugh and Brett Wagner of HERO Events organized the crawl and said that the money raised will go towards the veterans-helping-veterans organization Rally Point Arizona and to a veterans event they are hosting at Reid Park in on Veterans Day weekend, Nov. 10 and 11.

On Nov. 10 there will be a veterans rally with food, live music and activities from 2 to 8 p.m. The next day the group is hosting a motorcycle run and golf tournament at Forty Niner Country Club. Read more about Rally Point Arizona here.

The team at Hero Events said that they hope to add more restaurants and eateries to their Grub Crawl to expand the event next year.