Three Great Things to Do in Tucson Today: Thursday, Sept. 13 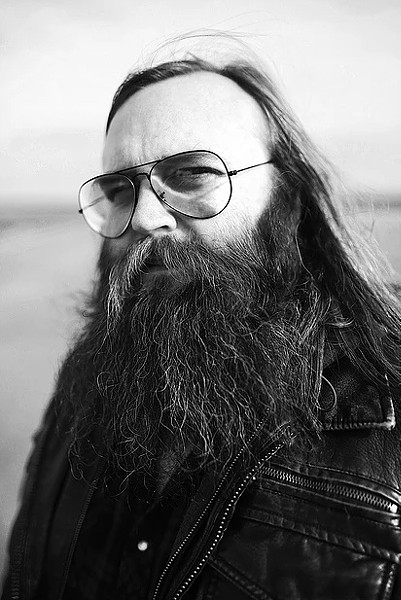 Adam Faucett: Arkansas’ Adam Faucett pens poetry and sets it to music. But not in any awful way like that idea might suggest. The lyrics swing between literal-confessional to the metaphoric-dramatic monologue, and the honey-toned guitars uphold the themes of longing and loss. Seeking solice in history and its lessons, Faucett’s latest, It Took the Shape of a Bird, finds him writing from the perspective of an abused orphan, a New Orleans call girl, and a heartsick suicide case, “I guess I’m just your Mackay-Bennett” (a Mackay-Bennett is a ship used to recover bodies from the Titanic). Single-picked notes circle like a boat, sifting through wreckage to make sure nothing’s left in the relationship to save. Steeped in trad folk and roots, Faucett’s work is reverent without feeling stiff or imitative. Hints of good-old Yankee blues creep into his open-throated chortle, but mostly Faucett stays subtle, allowing pain to build, for inevitable catharsis. In short, this is honest music, rich with the legacy of a true southerner. With Carlos Arzate and Freddy Parish on Thursday, September 13. Club Congress 311 East Congress St. Doors at 7 p.m. Free. 21+ Details Here. 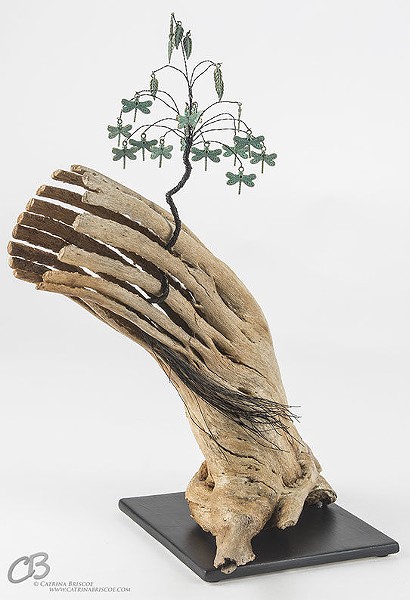 Catarina Briscoe: Catrina Briscoe’s career as a photographer started off with food, event and product photography. But the Tucson local couldn’t help but notice the beauty in the debris of saguaro cacti, and started Artistic Saguaro Preservation out of her home. She collects and sorts boots, ribs, skeletons, skins and anything else that catches her eye and makes them into art that offers an intimate look at the desert’s beauty. Her La Catrinas are works inspired by Dia de los Muertos, and designed to honor individual people.  Come see the desert’s beauty in a new light! Through September at the Kirk-Bear Canyon Library, 8959 E. Tanque Verde Road. Hours are 10 a.m. to 8 p.m. Monday through Thursday, 10 a.m. to 5 p.m. Fridays, 9 a.m. to 5 p.m. Saturdays and 1 to 5 p.m. Sundays. Free. Details Here.

Do This! Fun in General things to do music events art shows
Prev
Next