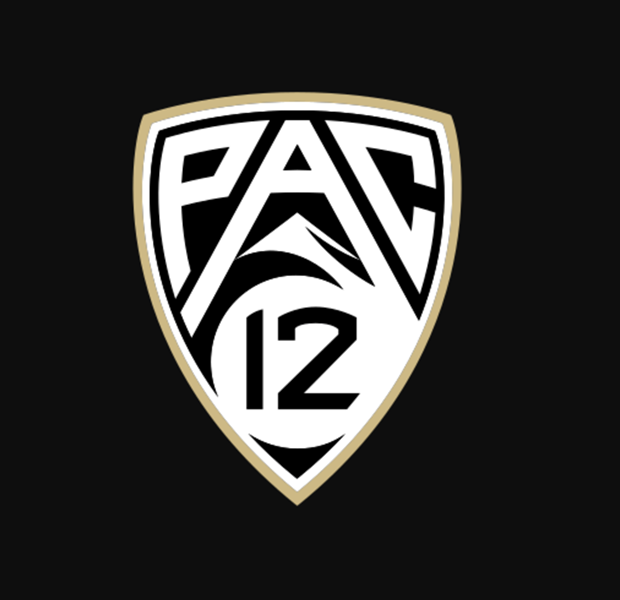 This year marks the 40th anniversary of the then-Pac-8 adding two vagabond programs, Arizona and Arizona State, to its conference.

Those schools, which previously played in the Western Athletic Conference, formally joined the conference in 1978.

The move, which centered on the renegotiation of television rights with NBC, allowed both schools to move up to the echelon of college athletics.

The talk, which is certainly worth the 30 minutes it takes, covers a litany of topics, including how the two Arizona programs were picked and Hansen's quest to pilfer the University of Texas from the Southwest Conference in the 1990s.

It's worth noting that a major reason both schools joined the conference centered around its stake in the annual Rose Bowl Game, which the Wildcats have never played in.

It's also interesting to note that ASU was a tough sell when the conference first came calling, thanks to their ties with the local Fiesta Bowl and their strong standing within the WAC at the time.

Both teams will do their darndest to be the conference's representative in the Rose Bowl when their seasons kick off this Saturday.

No one knows whether either will make it to Pasadena, but the chat about the Pac-12 and its path to the Conference of Champions is well worth your time nonetheless.