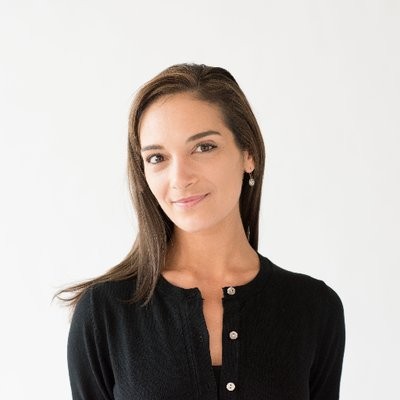 Supporting human rights seems like a no brainer, but for sex workers that has, unfortunately, not been the case. Even Bernie Sanders voted for SESTA-FOSTA, the so-called anti-trafficking law passed earlier this year that shut down Backpage.com and other sites where sex workers could post ads and vet potential clients in a way that was safer and more empowering.

But just as laws that hurt sex workers become more extreme, people are throwing more support behind political candidates who openly oppose such laws, support sex worker rights and even call for complete decriminalization of the industry.

A state Senate candidate in New York is doing just that. Twenty-seven-year-old Julia Salazar, who heads into a Sept. 13 primary against an eight-term incumbent, has attended sex worker advocacy meetings and even has a decriminalization platform on her website.

The Intercept goes deeper into Salazar's advocacy as well as looking at some of the other political candidates standing up for the human rights of sex workers.


Salazar’s platform outlines steps toward decriminalization that include
an end to raids on massage parlors; working with district attorneys to
stop charging sex workers with crimes; and creating a network of
optional social services to address workers’ needs, such as housing,
child care, syringe access, and job training. Her platform would also
make it easier for sex workers with criminal records to access housing
and jobs, along with repealing the exemption for sex workers under New
York’s rape shield law.