I Have To Admit, I Don't Understand the Popularity Of Virtual Schools 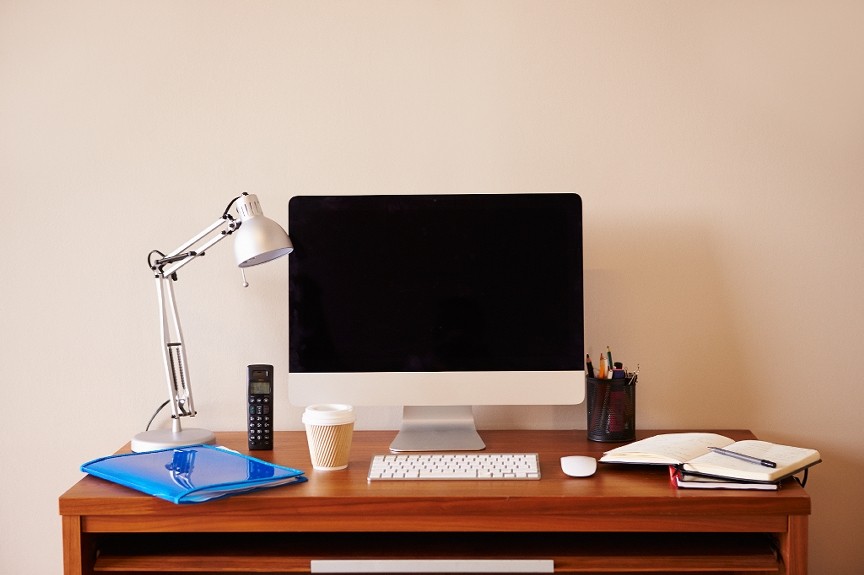 I try to make sense of what's going on in education, and I can generally find a good explanation for current trends, or at least tell myself I've found a good explanation. But for the life of me, I don't understand why virtual schools, where kids sit at home and get their educations from a computer, are as popular as they are.

According to a 2017 study by National Education Policy Center, 279,000 students attend virtual schools in 34 states. To put that number in perspective, Arizona has about a million K-12 students, so the national virtual school enrollment is less than a third of Arizona's school-aged population. It's less than half a percent of all public school students in the country. But still, 279,000 is a lot of students sitting at home in front of a lot of computers. I don't understand why the number is that high.

It's true, for some students, virtual schools make a lot of sense.

Some students are involved in activities that take up large amounts of time, like intensive training or work in sports, music or drama. It's great for them to be able to fit their educations into their schedules. When I taught in the Portland area, I had a few high school students who were training for olympic-level skiing and spent months every year on Mt. Hood. I would send lesson plans with them and tutors would help them out, but they probably would have been better off with a good online curriculum.

Some parents who home school their children for religious or other reasons like the idea of using the set curriculum provided by virtual schools rather than being responsible for finding or creating the curriculum, then teaching it to their kids.

Some students have illnesses which keep them at home. Others have been bullied mercilessly at school, and getting their educations at home is a way of avoiding further emotional trauma.

For students like these who are motivated enough to follow through on their work without the physical presence of a teacher, or have enough parental pressure to keep them motivated, virtual education can work well. But they make up a relatively small group. There's no way they're a large percentage of the 279,000 virtual school students.

One more category of student might think a virtual school makes sense for them, though it rarely works out well. It's the high school juniors and seniors who have either dropped out or see no reasonable way to graduate from their brick-and-mortar schools. For them, virtual schools are a last resort, a last chance to earn a high school diploma.

The problem for last-resort students is, if they weren't successful sitting in a classroom under the watchful eye of their teachers, there's not much chance they're going to muster the will to log in daily and do the assigned work at home.

The motivation problem goes beyond the juniors and seniors who are potential high school dropouts. The fact is, lots of virtual schools get D and F state grades because their students don't learn much. Some have been so unsuccessful for so long, they've been shut down by state order.

That should be no surprise. It's tough for anyone, let alone K-12 students, to keep their minds focused on daily lessons sent to them via computer, or learn difficult material with minimal guidance from a teacher they've never met and rarely connect with. Since the teachers usually have 50 or more students to look after, they don't have much time to offer individual attention even if they want to. Unless students have an attentive parent keeping them on task, chances are they'll slip and slide through the course work, if they bother to do it at all.

Virtual schools are well aware of the problem. They often tell their teachers to hold onto students as long as they can even if they don't log in regularly, even if they don't turn in assignments. If the schools can keep students on the books for a hundred days, they collect the per-student money from the state. After that, they can cut their non-students loose.

That's why virtual schools spend so much money and effort advertising and recruiting new students. They actively pursue anyone regardless of that student's chances of success, convincing parents to enroll their kids with promises the schools know they can't deliver.

Maybe the answer to the question, "Why are virtual schools so popular?" is they really aren't all that popular. They've just got a great sales pitch, and parents who don't know much about the schools and want their children to be successful are easy marks. A third of them will leave at the end of the year, but the schools just fire up their sales pitches and go after a new batch of students.