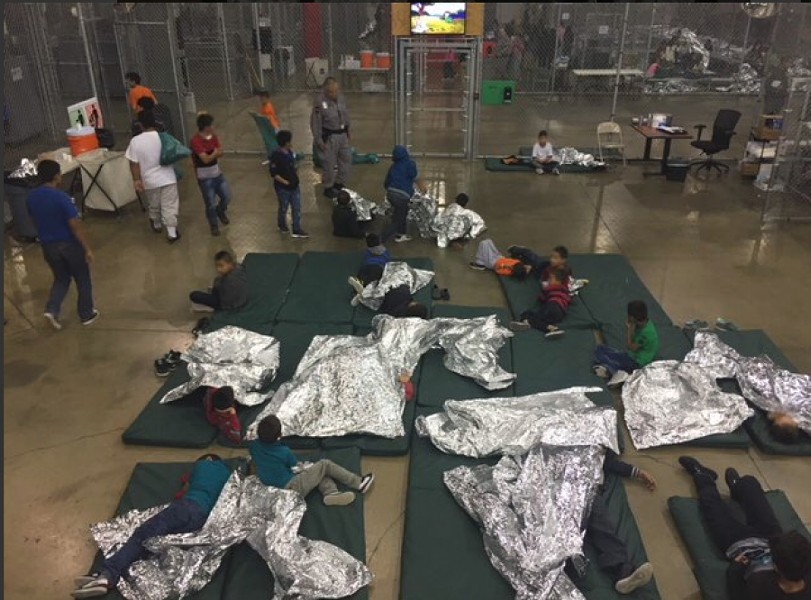 During their detention last month in a U.S. Customs and Border Protection facility in Laredo, Texas, Karen and her two young sons were constantly cold. The family, which fled violence in Honduras, slept on a hard floor in a holding cell without mattresses, she said, their clothes still wet from crossing the Rio  Grande.

“I can only hold one at a time to keep them warm. Whoever I am not holding is cold,” she said in one of more than 200 sworn statements filed this week in a long-running lawsuit challenging conditions for children in immigration custody.


As part of the Flores settlement, which sets standards of how children must be treated in detention centers, more than 200 sworn statements were filed this week, alleging the current detention conditions violate the 1997 settlement.

On top of enduring frigid temperatures and inadequate sleeping conditions, the statements included a breast-feeding mother saying she couldn't produce enough milk because she wasn't getting enough food.