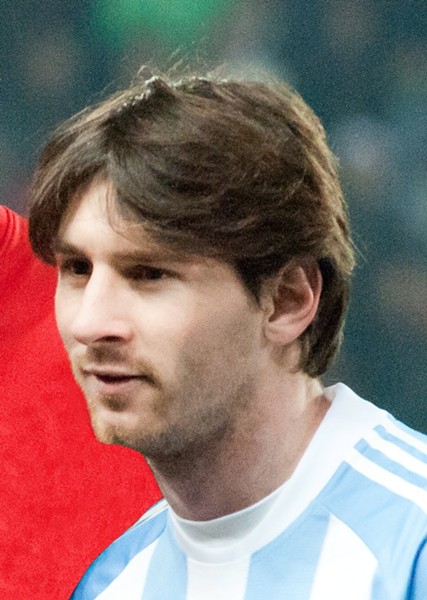 There’s plenty of pulse-pounding action to come from the soccer pitches of Russia this weekend.

But before getting into the next stage of the World Cup, I have to mention a few things that happened in this week’s knockout phase (or round of 16).

The last few games were a whirlwind, with some of the best soccer players in the world getting eliminated.

Lionel Messi and Argentina fell to France, with their new wonder boy, Kylian Mbappe, and Cristiano Ronaldo and Portugal could not handle the power of a full team like Uruguay.

Both of them may have played their last World Cup—and even with all of their accomplishments, they will always be remembered by the tournament they could never conquer.

Perhaps the most surprising aspect of this year’s event was the defeat of longtime power Spain by host Russia in penalties, with the hosts advancing to the quarterfinals since 1966.

The Spain-Russia match was far from the only one to go into penalties in the knockout stage, with England-Colombia and others going to PKs.

The Brazil-Mexico clash was pretty much set in stone before the opening kick, with the South American power breezing to a 2-0 victory. Brazil was the clear favorite and even though they played well and deserved to pass to the next stage all of that was clouded by Neymar’s antics.

The Brazilian player was the target of criticism for not being a good player because of all the fouls he created out of nowhere, and every time someone would touch him he would act like his leg was being cut off.

There is an understanding that players have to create these types of plays to create opportunities to score, but it shouldn't be your only play every game.

Neymar is very well-known for this type of play, and to be honest he does not need it. He is a great player with a lot of talent, but for some reason he does not understand what fair play is.

Another shocking game was Belgium-Japan, in a major shocker, Japan was winning the game 2-0, but a soccer match has 90 minutes and for the last 25 minutes Belgium dominated and were able to pull a win in the last minute, literally.

The most boring match went to Switzerland and Sweden, which the Scandinavian nation won 1-0, advancing to the quarters.

Belgium is now a favorite alongside Uruguay and France, and all my top picks have been eliminated. Even teams that were my second choice have gotten eliminated. It's been rough.

There are clear frontrunners but as I said before, this World Cup continues to surprise everyone who is watching it. At this point, Sweden and Russia could be winners.
So who will win? I really have no clue.