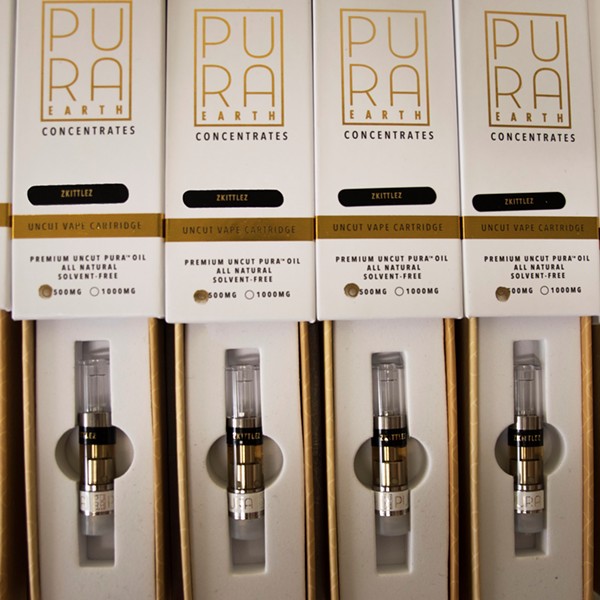 The Arizona Court of Appeals ruled in a 2-1 decision Tuesday, June, 26, that cannabis extracts are illegal under Arizona law.

But don’t panic yet. Industry insiders and professionals seem to have arrived at the consensus that the court made such a heinous decision that the Arizona Supreme Court will reverse it, and extracts will remain on the shelves in the meantime.

The decision to appeal to the Arizona Supreme Court lies with the defendant, and the Arizona Cannabis Bar Association has already reached out to offer assistance in the appeal, said Gary Smith, president of ACBA.

The court’s decision hinges on a legal discrepancy between the definitions of “marijuana” and “cannabis.”

The Appellate Court decision refers to the Arizona Medical Marijuana Act definition of marijuana, which refers to “the genus cannabis” and defines “usable marijuana” as “the dried flowers of the marijuana plant, and any mixture or preparation thereof.”

Court cases concerning concentrates often cite the clause, but judges and lawyers rarely seem to come to an agreement on what the clause means. To most people who work in the industry, the clause undoubtedly protects concentrates as a “preparation” of cannabis.

However, the Arizona Attorney General’s Office argues that “possession and use of cannabis is not protected by AMMA because it is neither marijuana nor a preparation thereof.”

The state defaults to a 1973 definition of cannabis as “the resin extracted from any part of a plant of the genus cannabis.”

According to the court’s opinion, the AMMA does not overwrite the definition of cannabis under state law. Cannabis, meaning just about anything other than bud, remains a “narcotic drug,” according to the state’s drug schedule and carries a class four felony punishment.

Furthermore, the court states its “primary objective” is to support the intent of voters who approved the AMMA and does not believe extracts were considered when voters legalized medical marijuana in 2010.


Judge Jon Thompson, who delivered the opinion, wrote that if voters wanted to legalize extracts “they should have said so.” He wrote that the court couldn’t conclude voters intended to legalize anything but the “dried flowers of the marijuana plant.”

“As a person who did vote for it, I believe that to be true because of the phrase ‘any mixture or preparation thereof,” he said. “That seems pretty broad to me.”

The case centers around Rodney Jones, a Yavapai County medical marijuana patient who was arrested in 2013 at the Prescott Resort for possession of .05 oz. of “hashish” in a jar.

“I’d be shocked if he decided to leave this alone,” Smith said. “He just ate a conviction where he should not have been convicted.”

The case follows a line of two similar cases in recent years.

Earlier this year, a Navajo County Superior Court judge reversed his decision in the case of a young man who had been pulled over with several concentrate products and charged with narcotic possession. Ultimately, the county did not charge the man with felony possession.