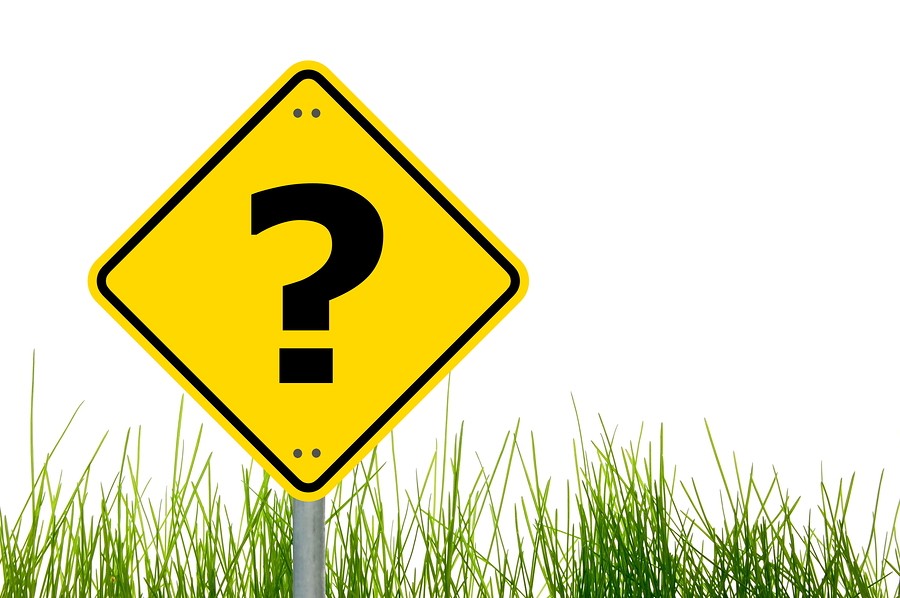 I rarely find people I disagree with more fundamentally than John Huppenthal and the Koch Brothers. But sometimes the universe allows for rare moments of alignment. I'm putting these odd moments of agreement with Huppenthal and the Brothers Koch into one post even though they concern very different issues to amplify the weirdness of the moment (also to spare myself the task of doing this twice). And—this is a plus for me—I find our similar positions are at odds with people and organizations I disagree with as fundamentally as I usually disagree with Hupp and the Kochs.

First, John Huppenthal. A story on public radio station KJZZ talks about one of the major downsides of the letter grades Arizona gives to its schools, namely, schools with lower income students tend to get lower grades, which stigmatizes the students, the teachers and the schools. One of the few nearly undisputed facts in educational research is that no matter where you go, students from lower income families tend to do worse on standardized tests than students from higher income families.

Or, as John Huppenthal put it in the story,


"Here we have this letter grading system that comes in and is beating, to put it bluntly, beating the hell out of schools that are serving the most at-risk populations."

John, I couldn't have said it better myself. To be honest, you said it a hell of a lot better than I did.

Huppenthal's statement is followed by one from Lisa Graham Keegan, who thinks the grading system is not perfect but pretty good. Keegan, like Huppenthal, is an ex-Arizona lawmaker and education superintendent. She has continued to be a player in Arizona's education politics, pushing her destructive privatization/"education reform" agenda forcefully and successfully with a succession of Arizona governors and legislatures. So for a brief, happy moment, I find myself allied with Huppenthal against Keegan. (John, who is a regular commenter here, will most likely rain on my parade and explain how I'm distorting his and Keegan's positions, but I'll savor this rare moment of apparent confluence until the two of us lock horns again.)

Then there's the Charles Koch Institute, which — spoiler alert — is on the same side as I am, lined up against the Goldwater Institute. Imagine my surprise.

A big issue on college campuses, especially since Trump was elected, is the bounds of free speech. Should anyone be allowed to speak on campus, regardless of how vile some students find their ideas to be? And, should protesters who "infringe on the expressive rights of others" by making it difficult or impossible for speakers to speak be punished by the college with suspension or expulsion?

Here's the key passage from her column.


The past year alone has seen conservative organizations creating “watch lists” to encourage harassment of faculty members accused of advancing “radical agendas in lecture halls” as well as Republican state lawmakers introducing bills to mandate screening of candidates for professorships based on their political affiliation and legislation to prevent faculty members from teaching certain topics.

Along similar lines, a model policy from the Goldwater Institute may be gaining traction to mandate punishments of student protesters, such as one-year suspensions or even expulsions for any student twice found responsible for “infringing the expressive rights of others.” Such an overly broad measure invites abuse. It also encourages micromanaging by legislators and severely limits university autonomy, which is essential for academic freedom — another area that’s under assault.

Ruger is not an outlier in the Koch universe. John Hardin, director of university relations at the Charles Koch Foundation, recently published an op ed in the New York Times saying basically the same thing. He writes about how wrongheaded the Goldwater Institute and many of Arizona's Republican legislators are on this issue.


Consider what is happening in Arizona. Last year, a state representative introduced legislation that would ban faculty members at public universities from offering courses that advocate “social justice” for any particular “class of people.” Last month, the state enacted a law [based on Goldwater Institute model policy] that explicitly says that schools “may restrict a student’s right to speak, including verbal speech, holding a sign or distributing fliers or other materials, in a public forum.”

These actions are no doubt rooted in genuine concern for the erosion of intellectual diversity in American higher education. But each of them worsens the problem it seeks to solve.

Later in the op ed, Hardin criticizes the creation at ASU of a school which is, at the very least, indirectly linked to the Koch brothers' incursions into universities around the country: ASU's School of Civic and Economic Thought and Leadership. It's the rough equivalent of UA's Freedom Center, which I have written about at some length.


The new Arizona law follows on the heels of a decision by Arizona State University and the State Legislature to create a School of Civic and Economic Thought and Leadership, a decision that some have applauded as effectively giving conservative scholars a separate home at the university, away from the otherwise liberal political science department. But if the vision of the new school is indeed to keep scholars separate, it will surely be a mistake. Different ideas must come into contact for intellectual progress to occur.

I'm only slightly surprised to find myself agreeing with a Koch-based institute. I'm going to end up on the same side as libertarians on issues from time to time. But I have to say, reading a Huppenthal quote that states my feelings about school grades perfectly — now that's both a surprise and a rare treat.