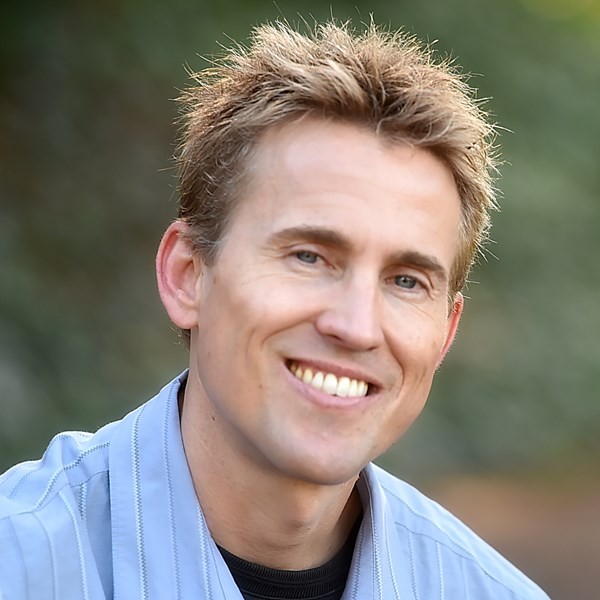 “Today, violence is overwhelming,” says Susan Agrillo, also known as the standup comedian Suzie Sexton. “Sometimes we feel powerless to do anything about it.”

Agrillo, whose sister was murdered more than 35 years ago, determined to do what she could. She founded Comedy for Charity, an annual variety show that benefits local nonprofit organizations working to prevent violence in Tucson. This year’s beneficiaries are Ben’s Bells and the YWCA of Southern Arizona. Sexton also has donated 200 tickets to low-income veterans. The show, “Laugh ‘til It Hurts: An Evening Dedicated to Violence Awareness and Prevention,” is at 6 p.m., Sunday, April 22 at the Fox Tucson Theatre. Tickets are $25 at the door or through foxtucson.com.

“Ben’s Bells Project is teaching kindness skills, helping us behave in a manner antithetical to violence,” Agrillo says. “The YWCA offers programs to prevent domestic violence and sexual violence against women. “A portion of the funds also goes to The Send a Kid to Camp/Arizona Daily Star Sportsmen’s Fund to provide positive life models for kids at risk.

Barajas says he’s returning a changed man. “I’m a much different person and comic since I left,” he says. “My experience has broadened my perspective. I have less material about my ‘man boobs’ and more about life as a ‘terrible Mexican.’”

Headlining the show is Jason Love, whose name could hardly be more appropriate to its mission. Love is a clean comedian and musician with a national reputation, including appearances on HBO, Comedy Central, America’s got Talent and more than 20 other national broadcasts. He’s also performed on Broadway, and appeared at corporate events hosted by Google, Chevron, Farmers Insurance and Costco.

Love has entertained troops overseas and has performed on cruise lines. His clips are played daily on Pandora and Sirius XM, and his nonprofit organization. Love & Laughter, provides free shows to cancer support groups.