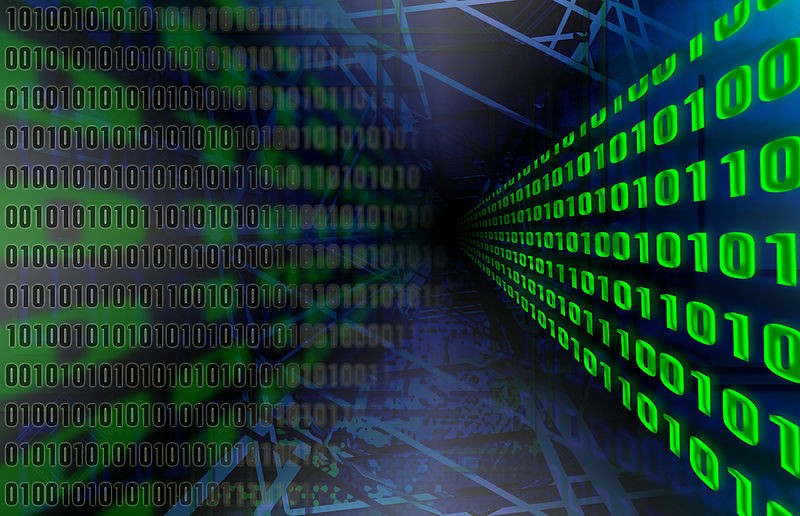 In 2013, the next big thing in education/technology convergence was inBloom, a nonprofit funded by $100 million from the Bill & Melinda Gates Foundation. The idea was to create a gigantic database filled with student information pulled together from school records. Private education companies could tap into the data to tailor educational software to individual students. The database would be watched over by the education division of Rupert Murdoch's News Corp and stored on Amazon's computers. Parents didn't need to give their consent for their children's information to be included.

What could possibly go wrong?

Seven states joined in. (Arizona wasn't one of them, by the way.) People on the left and the right went nuts about the intrusion into the privacy of students and their families. I was one of the people who wrote about of the potential dangers of Big Data amassing all this information on our children. In reaction to the uproar, the seven states pulled out one by one. Soon, inBloom, another one of Bill Gates' boneheaded, wrongheaded educational ideas, was gone.

In light of the growing revelations about the exploitation of personal data by Facebook and Cambridge Analytica, it looks like inBloom's opponents were more right than we knew. Cambridge Analytica took a few wisps of data and created political profiles on hundreds of millions of Americans. InBloom would have 12 years of records about every student's family, school attendance, academic performance, health history, disciplinary and psychological history — a mind-boggling treasure trove of data. Private companies who gained access to this frighteningly rich data pool could mine it for personal, political and commercial gain. Bad actors could wield embarrassing or incriminating bits of information as weapons against students for the rest of their lives.

InBloom is gone, but Big Data is still an educational concern. Online educational software companies gather data on students. Online schools compile information on millions of students. Some, like K12 Inc., are for profit corporations. For all we know, they may already be mining student data and making a tidy profit selling it to other corporations for commercial use.

Facebook is used by schools to communicate with students and their families. After all, free is a very good price. But as we've been learning, when you don't pay for something online, it turns out that you're the product.

Facebook's presence goes beyond simple messaging, according to a recent piece in Education Week:

"This just makes it so much easier for Facebook to understand what the user is interested in, who else they know, and even where they are," Levin said. In most cases, the districts' website privacy policies did not acknowledge that sort of data sharing is occurring, and "it's likely not appropriate for school districts to be embedding those sorts of third-party trackers on their sites," he said.

The education community needs to reassess its use of social media and educational software to make sure they're protecting the privacy of students and their families.