AZ Republican Legislators Say No To 17 Minutes of Silence 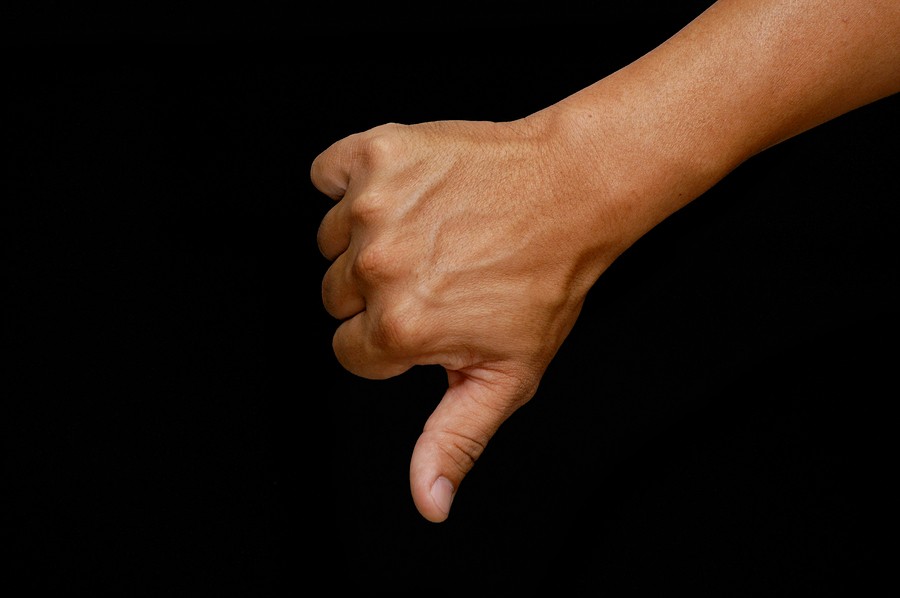 They were in a political bind on March 14. The Arizona House Republicans could have stood for 17 minutes in silent remembrance of the 17 students killed in Florida and risk angering the Second Amendment absolutists who vote for them, or they could leave and risk showing disrespect for the slain Parkland students and the local students who filled the visitors gallery.

Politicians face damned-if-you-do, damned-if-you-don't situations all the time. Both sides of the aisle love to make their colleagues on the other side squirm. This was one of those times for the Republicans.

House Democrats introduced the students in the gallery one by one. It took an hour. Had to be tough for the Republicans to sit through. The fresh faced, idealistic students asked the legislature to pass laws requiring comprehensive background checks, banning bump stocks and hiring more school counselors. Those comparatively mild, measured requests made the Rs squirm further down in their seats. When Democrats made speeches reinforcing student demands, that was too much for the Republicans to take sitting down. Most of them left.

Then came a moment when they were asked to stand quietly for 17 minutes. They could have done it as a simple gesture, a show of respect for the 17 deaths of Florida students who were the same age as the young people in the gallery. It wasn't a vote. It wasn't a commitment to pass gun regulation. Even the nuttiest of their gun nut constituents most likely would have shrugged it off. But they wouldn't do it.

Playing the only card left in his deck, Mesnard called for a recess. All but two Republicans left. The Democrats and the shamefully small remnant of the House's 38 Republicans stood in silence for 17 minutes.

Republicans walked out on students who came to the Capitol to see how our government works and add their voices to the legislative process. The students received a lesson they're sure to remember.