If you like listening to some bellicose British dudes convey their aggression through their music, you won't want to miss Shame. These raw, rhythmic post-punks are just starting off, but have already garnered a fair amount of praise from their hard rock throwback sound mixed with indie rock. They're a band that's clearly listened to the great punk classics, and that shows via their favorite albums. Catch them playing with Protomartyr at Club Congress on Tuesday, March 6.

This album has an immediate identity to it, sounding effortless and confident throughout. The simplicity is what I find most powerful, in the music as well as the vocals, it feels timeless and will always be an album I can go back to and draw something different from it.


I absolutely love how painfully awkward Jonathan Richman’s lyrics are throughout most of this album, and the instrumental being so simple yet so brilliant at the same time. This was also a fairly recent discovery for me but i was hooked almost instantly, haven't been able to stop listening since.


Stooges’ Funhouse was an album I was obsessed with when we started the band, and one I rarely tire of. The driving rhythm of songs like TV eye and Loose were a big influence on our early sound, and the sleaze of "Dirt" was a something I tried to capture with the bassline of the "Lick."

It’s just unlike anything I’d heard before or heard since. So painfully dorky yet so effortlessly cool. Most of the time this isn't even my favourite Pavement record but it’s the album that introduced me to them so it holds a special place in my heart. 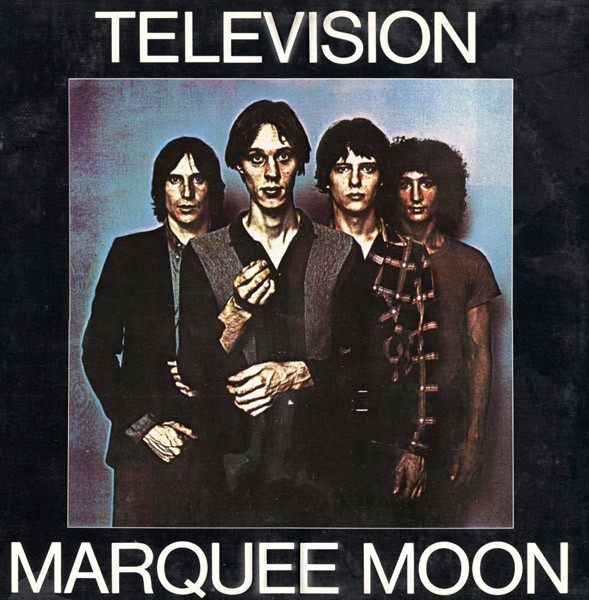 Marquee Moon is my favourite album of all time because it introduced me to an entirely different way of playing guitar. It heavily influenced me in songs like concrete and tasteless, as I began to focus more on single note playing rather than generic chord progressions. The impact it’s had on me as a musician is invaluable.

Do This! Music
Prev
Next