Israel, the U.S. and Guns 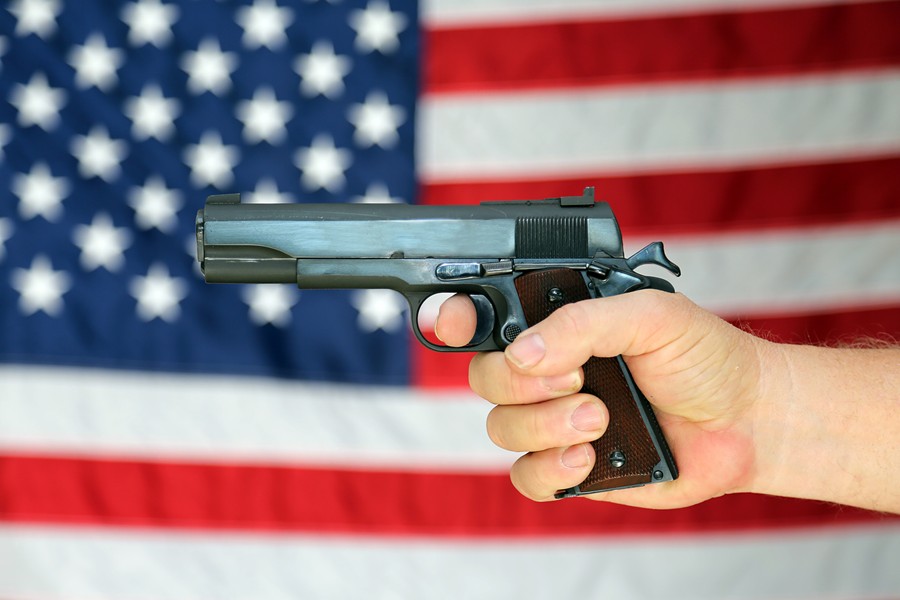 In Israel you can buy 50 bullets a year. That's it. And only if you're a licensed gun owner. That number jumps to 100 bullets if you're also a security guard.

Of the 8.5 million people in Israel (the number doesn't include the 5 million Palestinians in the West Bank and Gaza), about 135,000 of them have gun licenses — more like 100,000 if you remove the security guards. Most of the licenses are for 9 mm pistols.

So why is our "Second Amendment above all else" crowd implying Israel is a model for rampant gun ownership in the U.S.?

Mike Huckabee and Wayne LaPierre have claimed in the past few days that the security guards Israel places in front of schools are the reason the country doesn't have the kind of shootings we do. People in Israel beg to differ. They say the guards are there to protect against the very real threat of terrorism. The country doesn't suffer from the kind of regular, random, out-of-nowhere shootings we have in this country, in schools or elsewhere. One reason is, they have far stricter gun laws.

An article in the New York Times describes Israel's gun laws. Anyone who scoffs and shouts "FAKE NEWS" because the article is in the Times is an idiot. Do your own research and see if the Times reporting bears out. I did, for a column I wrote in the Northwest Explorer in 2012 following the horrific Sandy Hook school shooting. The situation hasn't changed significantly since then.

Here are a few more facts about Israeli gun laws from the Times article.

If you've been in the military or completed national service, you can apply for a gun license when you're 21. Otherwise, the minimum age is 27. You have to give a reason for needing a gun. For everyone other than registered hunters (not a large population in Israel), the reasons have to relate to legitimate situations where you might need to defend yourself or others.

To get a license, people have to pass a background check and get an OK from their doctor. Lots of applicants don't make the cut. Every year, gun owners have to practice at a shooting range. Every three years, they need to renew their license.

I can't even imagine the outrage we'd hear if someone brought up Israel's version of gun regulation and bullet limits in Congress. You'd be hard pressed to find Democrats willing to co-sponsor a bill like that, it would be so unpopular.

So go ahead, gun rights crazies, bring Israel into the conversation. Try calling your legislation the "Huckabee/LaPierre Make Our Gun Laws More Like Israel's" bill. That might be all it takes to get your folks to go along with it.