The TUSD Board Should Publicly Affirm Judge Tashima's Ruling 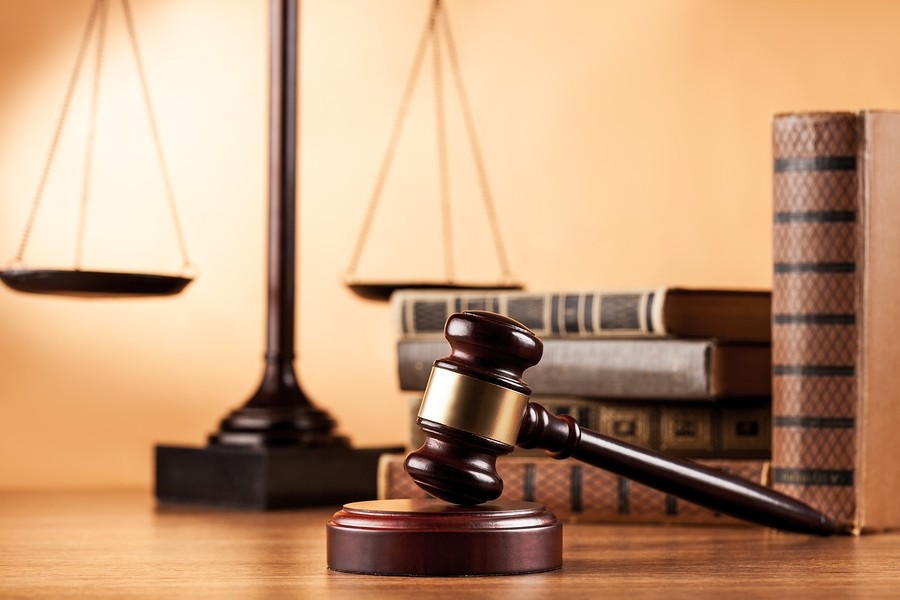 The governing board of the Tucson Unified School District has an educational, and moral, obligation to officially acknowledge the importance of Judge Wallace Tashima's ruling that ARS 15-122 was unconstitutional because it was the product of racial animus directed at the students, teachers and administrators involved in the district's Mexican American Studies program, and it was a violation of their right to freedom of speech.

Instead, the board voted down a resolution which declared that teachers have been freed from the racist restrictions which forbade them from using elements of the dismantled MAS program. The three members who formed the majority made a wrongheaded, possibly even shameful, decision.

Let me give the board majority the benefit of the doubt and assume they misunderstood the meaning of Judge Tashima's ruling. He didn't rule on the value of the MAS program itself. His ruling said the state legislature and the Department of Education used unconstitutional means to suppress the educational rights of a minority group. It was part of a long, proud tradition of our country moving toward granting civil rights to individuals and groups regardless of their ethnicity, race, religion, gender or sexual orientation. In this case, the issue was racism. Thanks to the ruling, the racists lost. That's what the victory is all about.

And that's what the governing board needs to acknowledge, publicly and formally. It should state that the judge's ruling is an affirmation that the education of Tucson Unified students should not be dictated by racists, that the district will decide what it believes is the best way to give its students the best possible education, and it will always strive to respect their civil rights and their right to freedom of speech.

I want to believe all board members agree with this, but two problems stop them from giving the judge's ruling the full-throated, public affirmation it deserves.

Some members of the majority feel conflicted about the MAS program as it existed before it was dismantled (When the district was wrestling with the Department of Education's decision that MAS was illegal, Mark Stegeman and Michael Hicks were clear that they had concerns about the program. Rachel Sedgwick wasn't part of the board at the time, and her statements as a board member have been ambiguous enough, it's hard to know where she stands). They seem wary of making a positive, formal affirmation of Judge Tashima's decision out of concern it will mean a reinstatement of parts of MAS they disliked.

They need to find a way to separate the two issues. If they want to fight against the reinstatement of some textbooks or other parts of the MAS curriculum, that's their right as board members, but that shouldn't conflict with their understanding that the ruling was primarily against allowing a racist agenda to dictate what can be taught in schools. They owe it to the community — especially the Mexican American community — to applaud the judge's ruling, which returns the district's right to determine what it believes is best for its students.

Some members of the majority are afraid a public statement supporting the judge's ruling will stir up the divisiveness and rancor we saw when the MAS controversy was at its height. Rachel Sedgwick made that point at some length during the board meeting, saying we should encourage peace, not partisanship.

Sedgwick may be right. A public statement by the board affirming Judge Tashima's ruling will very likely upset a number of people. People who are prejudiced against Hispanics, people who are threatened by programs like Mexican American Studies which they fear will turn Hispanics who should "know their place" into "uppity brown people," people who support the covertly and overtly racist statements made by the state superintendents Tom Horne and John Huppenthal and their supporters in the state legislature are undoubtedly unhappy with Judge Tashima's ruling.

But the district is responsible for educating its students, 60 percent of whom are Hispanic, not placating racists. When Brown v. Board of Education outlawed school segregation in 1954, it stirred up the hatred of people who feared and hated the idea of racial integration, but that didn't mean supporters of the Supreme Court ruling remained silent to keep segregationists from reacting. Though this ruling is far less momentous than Brown v. Board, the same standard should be applied. Conflict tends to accompany progress. Advances in our attempts to make this a more perfect union by granting equal rights to groups whose rights are suppressed always meet with resistance. To give into the those who resist this kind of progress is wrong, pure and simple.

If some members of the board decide their ambivalence about the Mexican American Studies program is enough to stop them from publicly recognizing the importance of Judge Tashima's decision, they're letting their judgement be clouded by concerns which should be dealt with at a different time. If some board members would rather give in to possible rancor from racists rather than advocating strongly and publicly for the rights of the district's students and staff to use education to work toward a less racist society, they are displaying cowardice, and that is shameful.