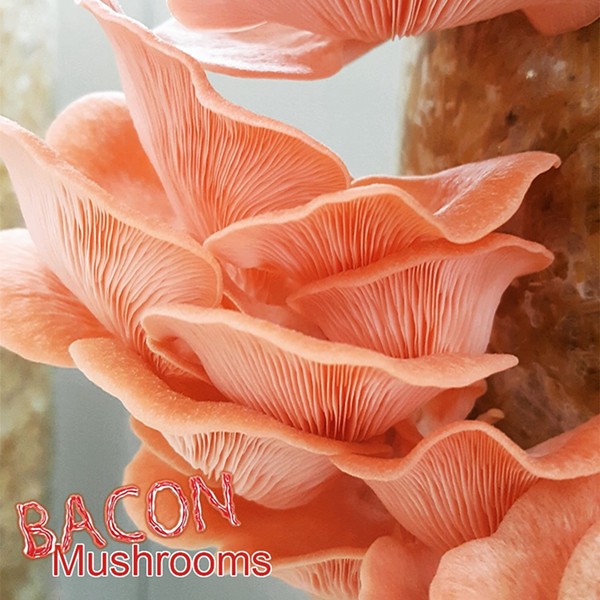 If you have a minute to cast an online vote today, you can help a local mushroom farm's effort to win a big award.

Greener Fields Together is hosting two different contests: In one, the grant winner is determined by popular vote and in the other, the winner is determined by a panel of six judges. All applicants are qualified for the popular vote, but only Greener Fields Together partners are qualified for panel voting. Winners for the popular vote can win as much as $10,000, while the panel voting contestants can win as much as $20,000.

Sonoran Mushroom Company is a produce company that has successfully grown mushrooms in Tucson—a challenging task because, in order to flourish, shrooms need a lot of water. With a lot of time and effort, farm founders John Jacobs and John Jacobs Sr. invested in a facility to grow them indoors.

"We chose mushrooms because they take up less space and you can grow them indoors, which is cool," said Jacobs Sr.

Mushrooms can be harvested every day of the year and, because they can be grown indoors, the environment they're in can be controlled. Jacobs said the biggest obstacle is keeping the humidity up since it's so dry in Tucson.


It takes approximately seven to eight weeks for mushrooms to grow and they typically get three crops if everything goes as planned. They started distributing with Stern Produce, allowing them to expand shipments to Phoenix. They are not yet large enough for them to ship nationwide.

Sonoran Mushroom Company is the only certified mushroom company in the southwest. They partnered with Greener Fields Together in order to receive the PRO*ACT certification.

In particular, the company's bacon mushrooms are very popular. The bacon flavor naturally emerges once these pink shrooms are cooked on the stove. They are especially popular for vegetarians and vegans, as it is a savory options without the addition of meat.