Cosplay Confidential: Check Out These Outfits from Phoenix Comicon

July 22, 2016
3 comments
With the San Diego Comic Con now in full swing, the Range is bringing you a collection of photos from this summer's Phoenix Comicon, which drew at least 100,000 people and has become one of the biggest events in downtown Phoenix. (A hotel manager told us it was second only to the Super Bowl—and even the Super Bowl wasn't as big in some ways, since so many of the events were off in Glendale.)

Photos by Scott Smith, who had the most massive stash of comics I'd ever seen in my life when I met him in the sixth grade at Lineweaver Elementary.

By the way, if you want a chance to celebrate geek culture at a cooler time of the year, the Phoenix Comicon folks now have a fall event, the Phoenix Fan Fest, coming up Oct. 22-23. Learn all about it here. 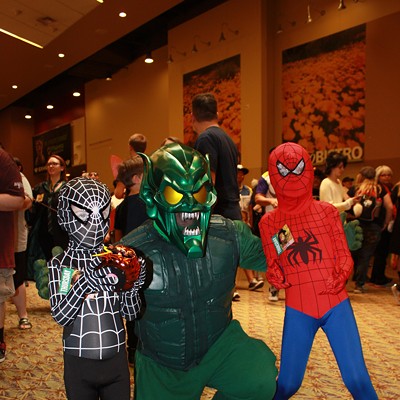 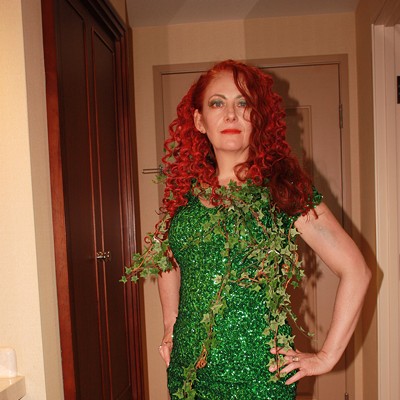