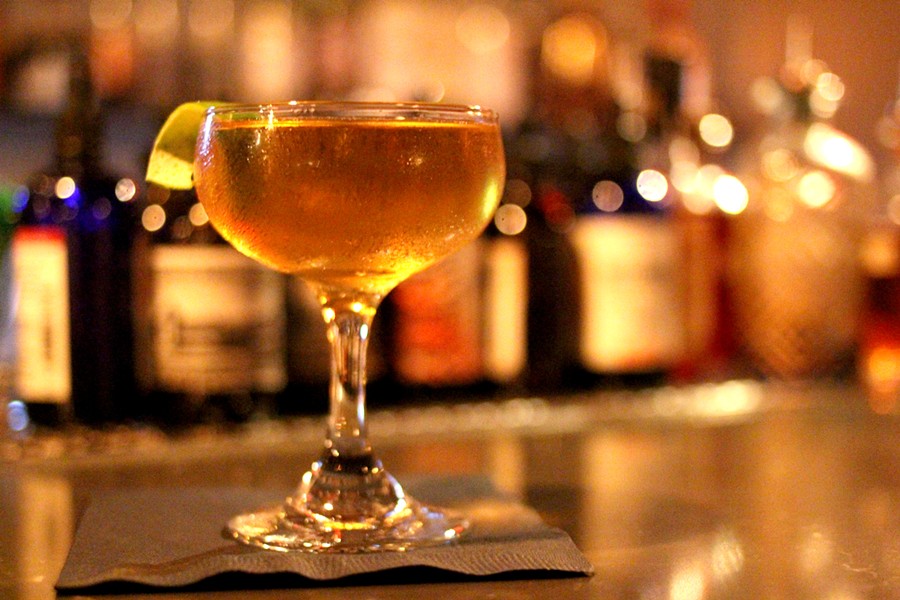 I tell the same joke a lot during winter when people ask me what my favorite seasonal cocktail is. "Cup of scotch," I say, and everyone laughs (at least, in my head they do). Anyway, the thing is, if you're the type of person who enjoys just cups of booze, stirred and served up, summer can be kind of a downer. A parade of fruity ingredients, floral liqueurs and more can make and liquor lover hesitant to dive into cocktail bar menus. However, that's not all you'll find on Tough Luck Club's new summer menu.

Sure, the volume, which is illustrated by artist Veronica Stice, features bright drinks like the Summer Lovin'—a mix of basil vodka, Riesling, watermelon syrup and lemon juice—or the Every Morning Coming Down with white rum, spicy green chile vodka, lemongrass syrup and lime juice with a turmeric tincture. But, even some of those fruit-forward drinks have some deeper notes. Case in point, the Midnight Rodeo, which offers cognac, red wine, salt and a grilled blackberry syrup. Bartender Stephen Ott says the drink reminds him of "nighttime in the summer." Of the 15 drinks on the menu, six are dubbed "stirred and boozy." The trick to making a stirred cocktail that doesn't become burdensome to sip in the Tucson summer heat is the simple method of substitution. You can take the structure of a drink like a Manhattan or a Vieux Carre and switch out some of the heavier components, like sweet vermouth, for brighter liqueurs or sherry. The San Patricios does both, mixing mezcal and Irish whiskey with elderflower liqueur, amontillado and orange bitters.

"Without much of an intentional framework, we came up with some pretty interesting stuff," Ott says. "I'm really proud of how collaborative this menu is."

Ott says he and fellow bar manager Jon Holcombe made about five drinks on the menu, encouraging their whole staff to contribute, which, in turn, imbues them with a sense of pride and ownership that only helps the bar overall. The menu also, for the first time, features a six-option shot list, which Ott says has been a request from customers since the bar opened on New Year's Eve in 2014.

"It's a fun format," he says. "It's still a cocktail, it's just a cocktail reduced."

For happy hour, which runs from 5 p.m. to 7 p.m. and midnight to close Monday through Saturday, 12 classic cocktails are just $5. These drinks include the daiquiri, Old Fashioned, gin gimlet, Paloma, Bee's Knees and more. 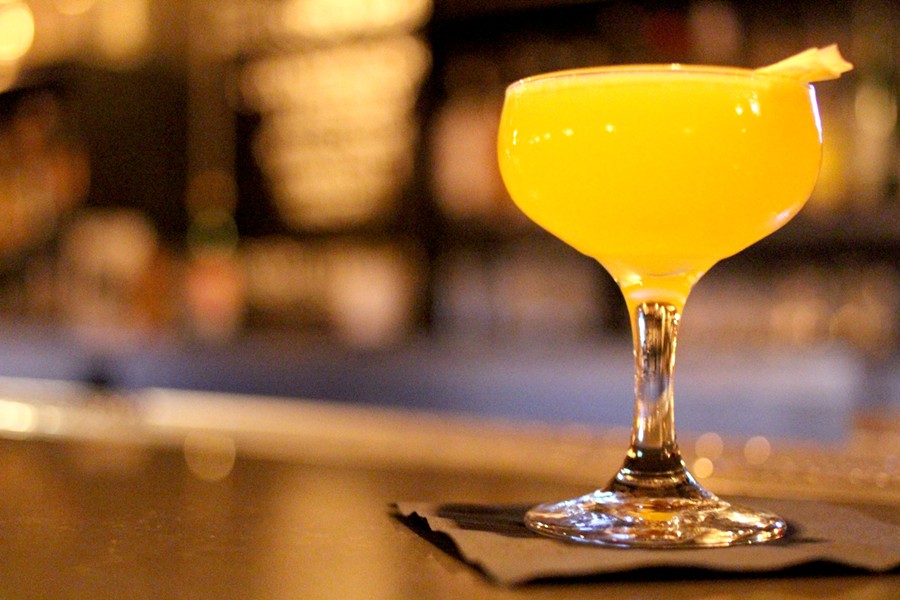 The changes to Tough Luck Club aren't just on the menu, though. Live music on Wednesday nights and karaoke on Tuesday offer entertainment to draw customers in, while monthly special guest bartending nights draw in talent from behind the stick at other bars. The first guest in the series was Connor Mansager, while June 5 will see Hotel Congress' David Clark at TLC. Ott says the plan is to bring in bartenders from both Tucson and across the country in to showcase their craft.

Ott says going forward, in general, the bar seeks to be more inclusive. It's towing the line between a boundary-pushing cocktail program and a fun basement bar you want to go to week after week.

"For us, we're more trying to cover the experience as a whole...We're trying to add a measure of continuity to the three experiences you can have here [which includes Reilly Craft Pizza and the beer garden]," Ott says. "We don't want to ever be so far on the cutting edge that it's alienating, but I think we can be both...Tucson is a decently savvy town, especially relative to its size."

Tough Luck Club will premier its new summer menu, shots and all, on Wednesday, June 1. Visit the bar's website for more information.