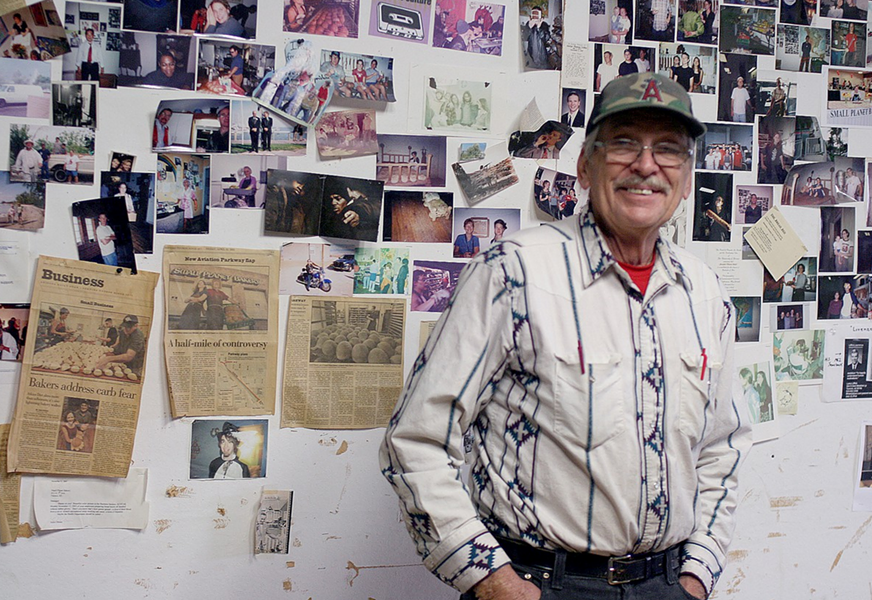 After four decades in the same location serving up over 20 different varieties of bread, Small Planet Bakery is closing its doors. The historic building that houses the bakery at 411 N. Seventh Ave. is to be demolished as a part of the Aviation Extension Freeway.

While many have taken up the torch around town baking artisan bread, Small Planet’s long history in local restaurants and farmers markets left an indelible mark on the city’s food scene. The building itself, which was built in the ‘20s, will be replaced by a new Seventh Avenue bike underpass. The closure marks more than a decade of talks between Small Planet and the city about the new development plans. Longtime owner Lucy Mitchell and baker Chris French will be retiring after 40 years running the bakery.

French spoke with the Weekly about some of the building and bakery's history in a March 2015 feature. You can say farewell to this Tucson food institution on Saturday, Dec. 12 beginning at 5 p.m. at the bakery’s location. Live music from Cassette Culture, Texas Trash and the Trainwrecks and more will provide the night’s entertainment. 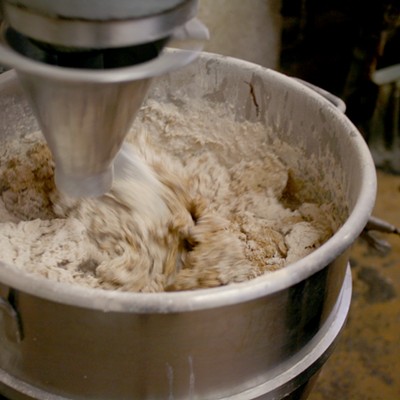 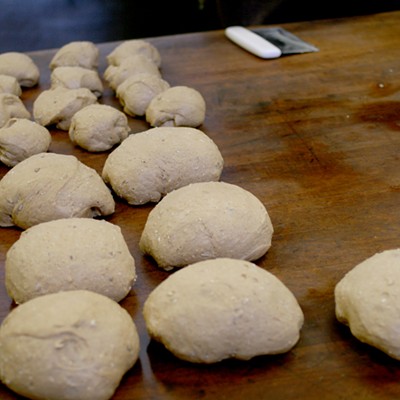 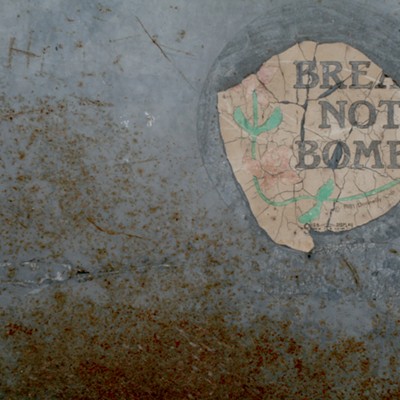 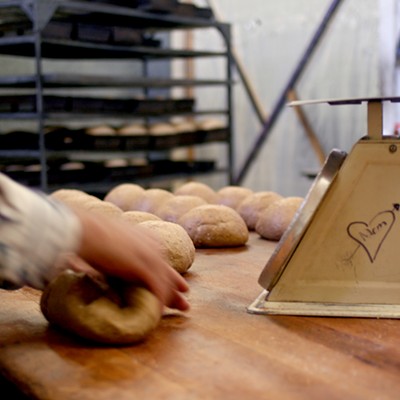 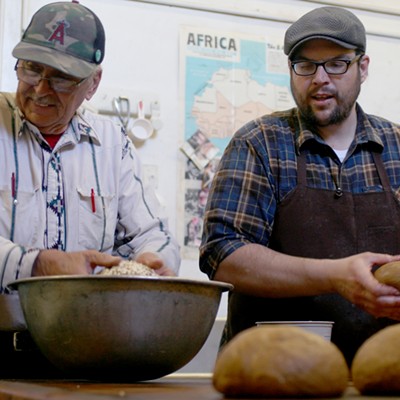