It's something like being at a Jimmy Buffett concert, and, up front, a Justin Timberlake concert (is he still relevant to reference?). Everyone just wants to sing along and sway and forget being an adult. Things don't have to be so hard. Or, conversely, they want to get tangled in a mess of limbs that can only be described as a human pretzel. For Mac Demarco fans, both dreams became realities last night at Rialto Theatre at a sold out show.

Mac Demarco has a way about him. It could be the boyish smile, Canadian chill vibes or that gap between his teeth (sigh), but the moment "Mac Daddy" (yes, someone called him that) took the stage voices were blown and phones were up. I had expected this sort of crowd response from Father John Misty, but Demarco's giddy fanbase came as kind of a surprise.

His simple, relaxed and distorted stoner rock is realistically not the most impressive or technically intricate thing I've seen. In fact, (and I do listen to his music enough) some of his songs sound almost exactly the same before the lyrics kick in. Certain choruses progress the same as others. Sorry, it's true.  But, to his credit, dude can pack a room. If I were to guess why, it's because everyone kind of just wants to hang out with him and his goofy bandmates, smoke some stuff and get real weird. Their stage banter was the right amount of inclusive to make any audience member feel like, "Oh hey, me and this dude could totally kick it."

So, pull up a chair and kick it with Mac Demarco: 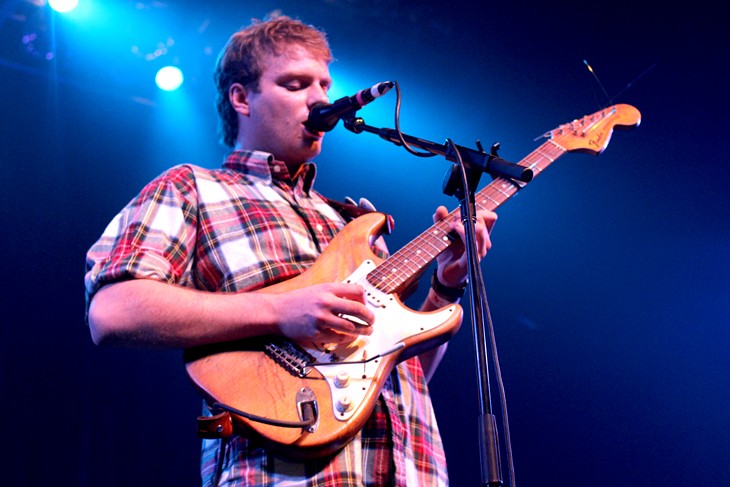 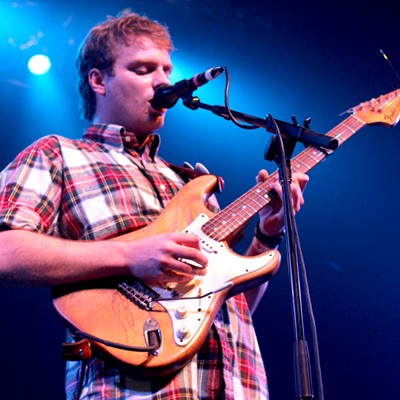 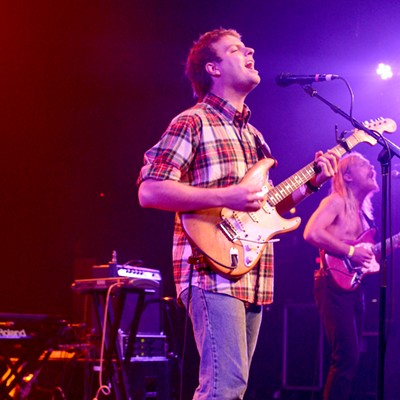 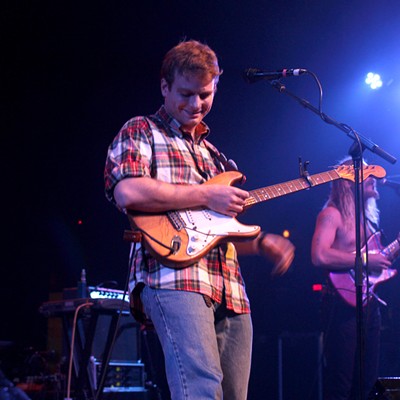 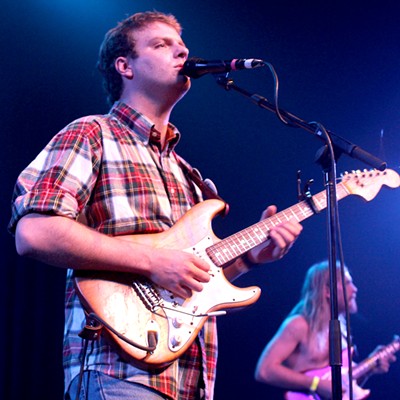 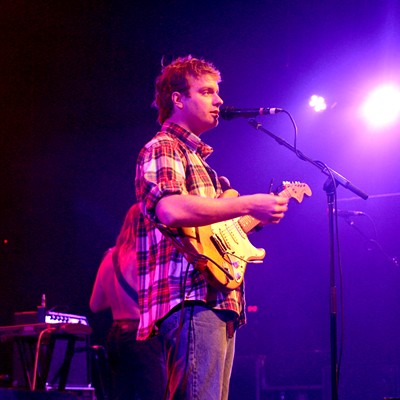