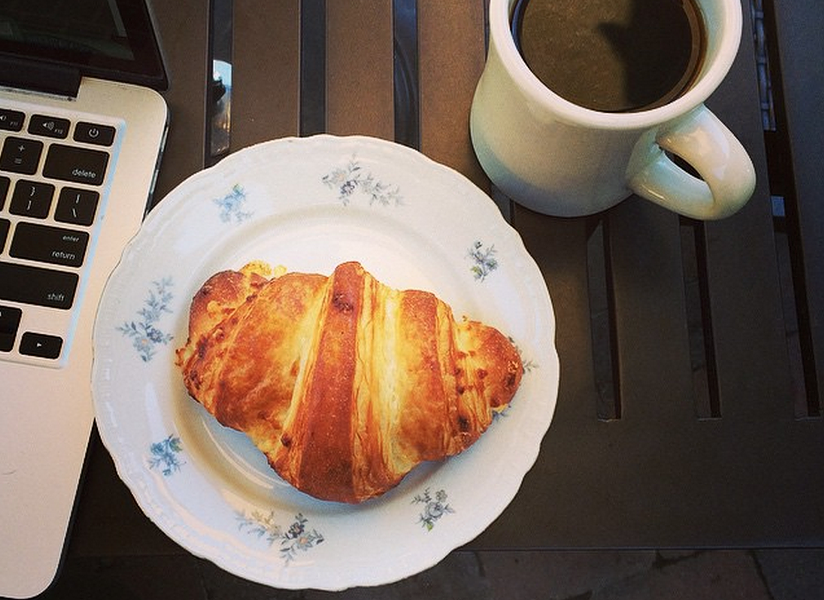 According to Art Fire, Maker House has a new full-time pastry chef and he's a Tucson favorite already. Garst Bavier signed on to be the in-house baker, rather than working on contract for a few places, which is what he was doing before the new Maker House deal. Sadly, that means places like Stella Java no longer carry Bavier's pastries.

The article says to expect the same French-inspired baked goods that Bavier has become know for over the last 15 years in town including croissants, danishes, chocolate tortes, cookies, baguettes and other fresh baked bread using Arizona grown Sonoran white wheat. Bavier will also be crafting the special vanilla, chocolate, and caramel syrups for espresso drinks at Maker House.

Read up on Bavier's Maker House move and watch a video of him chatting about his new gig and baking by checking out the Art Fire blog.